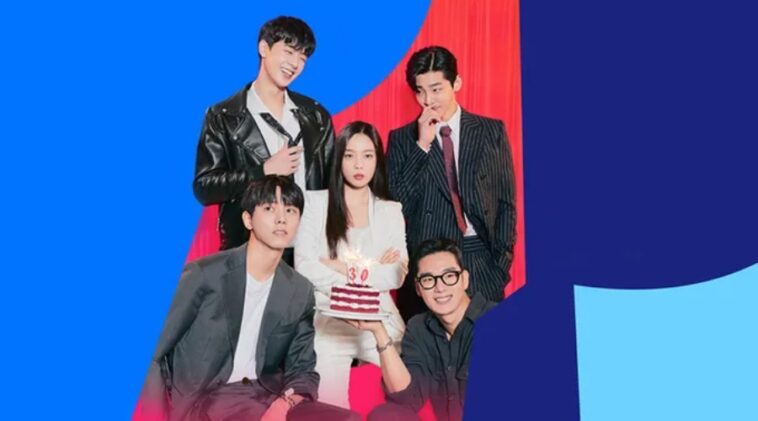 A Korean drama which is produced by Playlist Studio, Peng, started its release date on October 7, 2021, on Viki streaming site.

Meanwhile, Choi Won Myung had starred in Between Friendship and Love 2 (2017).

Meanwhile, Eunseo had starred in Dalgona (2020) and The Secret of the Grand Mansion: The Missing Girls (2021).

This drama is aired every Thursday and Friday on Viki.

A 30-years old young woman, Go Sa Ri (Yoon So Hee) faces a difficult time because of four men who involve in her life.

Sa Ri is ready to say goodbye for her early life, but as time goes by, she has to handle difficult romantic life.

There is a fight between her own best friend, her ex-boyfriend, her boss, and a younger guy that wants to be her boyfriend.

Well, who will be Go Sa Ri’s pick, then?

An early-30s young lady who works as a girl boss in her daily life. A chic, classy, and amazing woman.

Go Sa Ri’s best friend since childhood. He is talented and owns an art gallery.

The CEO of the fashion company, a company where Go Sa Ri becomes a worker there. He is perfect, but also warm.

Go Sa Ri’s ex-boyfriend who never becomes tired to get back to her.

A younger guy who meets Sa Ri in a club. He isn’t afraid to express his feelings towards Sa Ri and try to develop a romantic relationship with her.