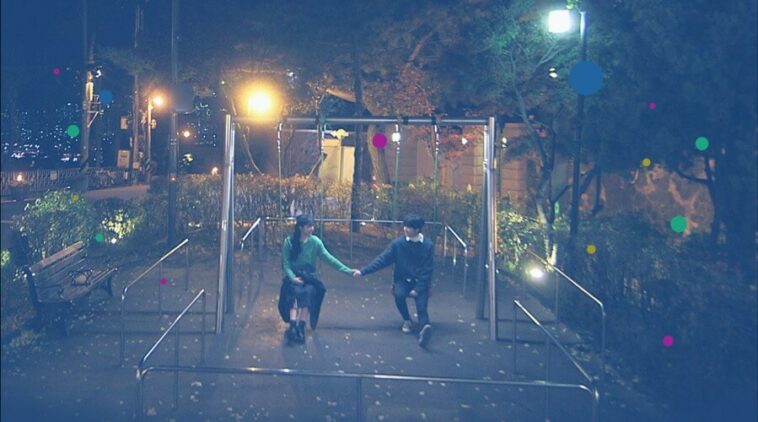 Jinx, a Korean drama which filled with a lot of K-Pop idols, just has started its release date on early 6 October, 2021.

This drama is produced by KakaoTV, so you have to watch this drama on that site.

Jinx is starred by Chani SF9’s Chani and WJSN’s Eunseo.

Previously, Chani had become the main actor for Love As You Taste in 2019 and also Must You Go? in 2021.

Meanwhile, Eunseo had starred in Dalgona (2020) and The Secret of the Grand Mansion: The Missing Girls (2021).

This drama is aired every Wednesday on KakaoTV.

Gyu Han (Chani) would be considered as a student who has been living his daily life like a normal people.

Surprisingly, he is cursed with a jinx that gives him bad luck. This jinx leads him into a lot of bad situations that he doesn’t want.

Everything that he hopes while sneezing, the reality will show him the opposite.

While trying to figure out about what to do about his life, he still has a desire to get his crush, Se Kyung (Eunseo) to be his romantic dream.

An ordinary-looking student who is smart and desperate because he is cursed with bad-luck jinx. This jinx leads him into a lot of troubles in his daily life.

She doesn’t seem to want to develop a romantic relationship. But in fact, she hides her past experience about this.