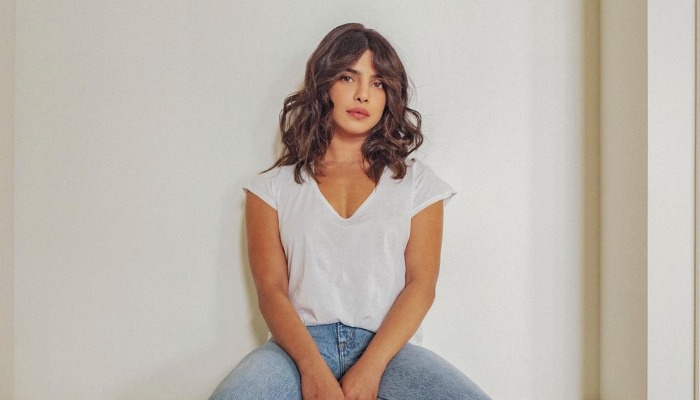 Priyanka Chopra started her career when she won the Miss World in 2000. After that, she started receiving offers to be an actress. Her film debut was in a Tamil film titled Thamizhan in 2002.

The next year, she made her Bollywood debut for The Hero: Love Story of a Spy. She also starred Andazz in the same year.

The movie brought her receiving a nomination for Best Supporting Actress in Filmfare Award. She continued becoming a successful Bollywood actress afterward.

She co-starred with other famous artists in India like Kareena Kapoor, Hrithik Roshan, Amitabh Bachchan, and Shah Rukh Khan.

Priyanka also explored different roles such as a supermodel in Fashion (2008) and a femme fatale in 7 Khoon Maaf (2011).

She also expanded her acting career in America. In 2015, she was cast for the leading role in American TV series named Quantico.

This thriller series led her win Favorite Actress In A New TV Series from the 2016 People’s Choice Awards. She became the first South Asian woman who won this award.

1. She wears a yellow shirt

2. She looks fabulous with the red Sari

3. Her side profile is lovely

4. No wonder her smile is one of her trademarks. It’s so pretty!

5. Her beauty is flawless

Priyanka Chopra is a role model! She is a beautiful and award-winning actress, but down to earth for people in need.