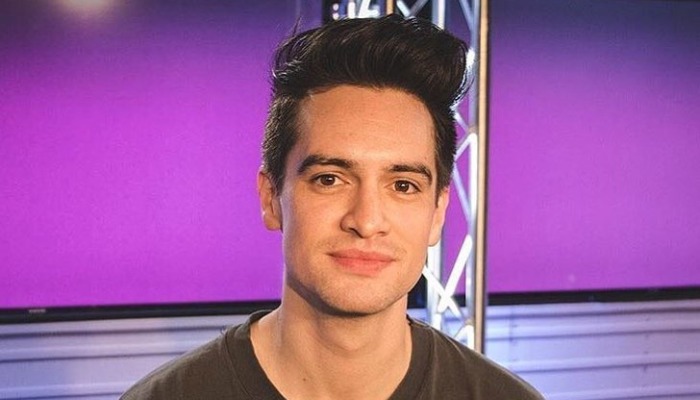 Brendon Urie is known as the lead vocalist of a popular band named Panic! at the Disco.

Yet, his success and popularity had been through a long journey. He joined a rock band called Panic! at the Disco in 2004 to replace Ryan Ross’ position as the lead singer.

At first, he also worked for Tropical Smoothie Café to rent a space for his band. Along with Ross, he sent a demo to Pete Wentz and he hyped the band.

Then, in 2005, their debut album named A Fever You Can’t Sweat Out was released. It ranked #1 on the Billboard Top Heatseekers.

Brendon also has projects outside the band. In 2015,he wrote a song titled Not A Simple Sponge for the SpongeBob SquarePants musical.

He also played one of the main roles in a Broadway musical titled Kinky Boots in 2017.

1. Even with a monochrome outfit, he looks charismatic

2. He is always all-out for every performance

3. Urie looks chic with the sunglasses

4. Who can resist his charm?

5. Urie looks charming with the suit

Brendon Urie is one of the most talented singers and musicians in today’s music industry. This singer has an amazing range of seven notes and four octaves.