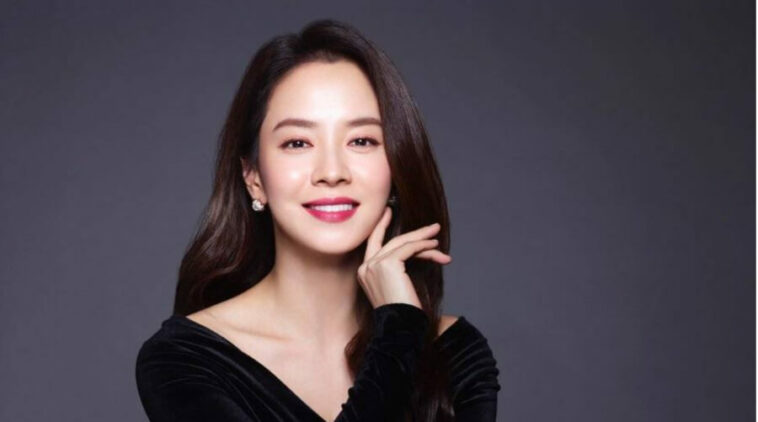 Song Ji Hyo debuted around 2001 as a cover girl for the renowned Kiki teen magazine and a model for some music videos. After that, she started her journey to become an actress.

She tried out for the movie Whispering Stairs (2003) and landed a lead role in it. Her raw skill was widely valued and it led her to get a nomination for best new actress.

Following her success, she took a temporary break from acting until she was offered a role in the famous drama series Princess Hour (2006). The series turned into an uber hit domestically and internationally.

In 2010, her big breakthrough came with the TV show Running Man. She was cast as one of the regular members. The show also turned into a massive hit both domestically and internationally.

A year later, she joined the cast of the drama series Gye Baek, which allowed her to win an award at the MBC Drama Awards. Besides Korea, she was also active in China.

She was featured in a Chinese movie titled 708090 (2016) alongside Taiwanese singer and actor Kenji Wu. Super Express (2016) was another Chinese movie that made her very famous in China.

Song Ji Hyo is a multitalented actress and model of good reputation who shines both in and outside of Korea. It is no wonder that she is considered one of the best entertainers in Korea.