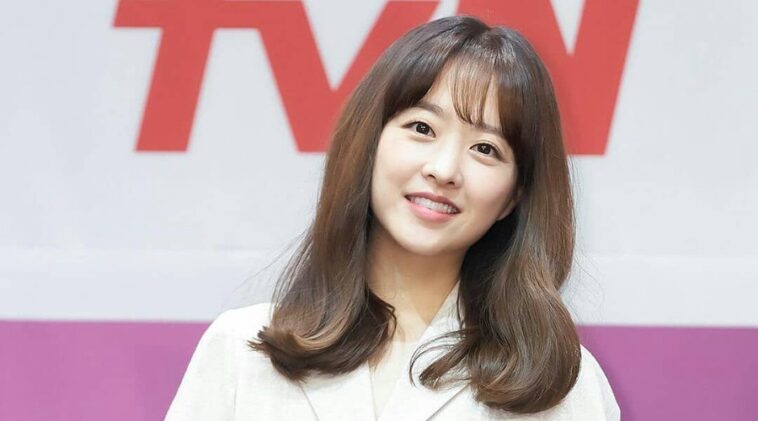 Park Bo Young started her acting career while still in middle school. She was chosen by the student filmmakers to be a doll.

This actress had her official debut in 2006. She starred in TV series Secret Campus. She then made some notable roles in Jungle Fish and The King and I.

This Aquarius woman began to rise to fame for her performance in Scandal Makers. The 2008 film was one of the nation’s biggest hit.

Unfortunately in 2010, this rising star got involved in a series of legal dispute with a film production company and her management agency at the time.

Because of the lawsuit, she was held back from working for several years.

Bo Young made her big comeback to the entertainment industry in 2012. She starred in the film A Werewolf Boy.

The fantasy romance film was one of the most successful melodrama in South Korea, getting over 7 million admissions

After her comeback, the woman born in 1990 continued to star in one hit after another. In 2015, she starred in the hit series Oh My Ghost.

1. Bo Young has such a cute style

2. She is also a great model

3. Her face is so fresh and youthful

5. Bo Young has the brightest smile

Park Bo Young has made an amazing career for herself since the very beginning. She was met with some unfortunate legal dispute, but managed to come back even stronger.