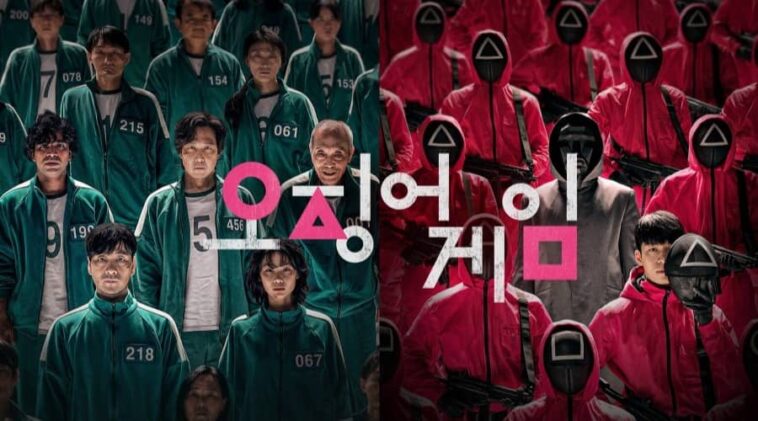 An official Netflix Korean drama, Squid Game, has been being waited by a lot of audiences since a long time ago.

Lee Jung Jae is famous because of her magnetic main role in Chief of Staff Season 1 and 2 in 2019.

This drama is aired on Friday at 16.00 KST on Netflix’s official streaming website.

This drama begins when a man namely Seong Gi Hun (Lee Jung Jae) lost his job because he is fired from his company.

Not only losing his job, but his life becomes more miserable than ever.

No longer after he lost his job, he hears that there is a survival game that will run secretly. This survival game is very special because the prize is really big, approximately 45.6 billion won.

That news makes Gi Hun wants to be a participant in the game, of course.

On the other side, Gi Hun has a best friend whom he treats as his brother, Cho Sang Woo (Park Hae Soo).

Even though those two best friends live in the same neighborhood, Sang Woo’s destiny is a lot better than Gi Hun because he has a strong educational background and an awesome job.

But after some crisis, Sang Woo decides to follow Gi Hun’s path to join the secret game.

Loves to drive and gamble. In his family, he lives with his only mother. He struggles to afford financial things for his family and enters the game to save his life from debts.

In the company, he works as an investment team leader. Also, he is a best friend for Gi Hun, even though they look more like a brother.

He graduated from Seoul National University, but he becomes a fugitive recently because he had stolen money from clients.

A handsome police who enters the game because he wants to find his brother.

A strong woman who joins the game to save her family members from North Korea. She has to pay a lot of money to a broker that can find her family in North Korea.