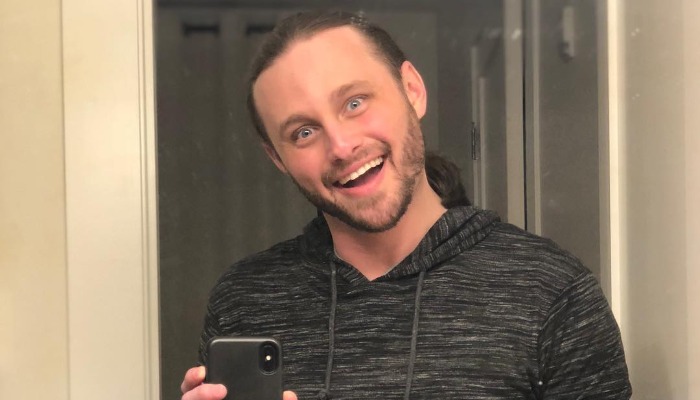 Ian Stapleton, known as SSundee is a gaming YouTuber. He has gained millions of subscribers in his channel.

His success started in 2009 when he joined YouTube during his service in the army. He uploaded a video about Minecraft rollercoaster.

This Sagittarius man continued growing and sometimes featured his wife and son to make vlogging or gaming videos.

However, in 2012 he paused due to leaving the military. A year later, Ian got the Silver Play Button for reaching 100,000 subscribers.

He also collaborated with many gamers, such as HuskyMudkipz, JeromeASF, and BajanCanadian. This YouTuber got his first million subscribers in August 2013.

In 2017, he suddenly stopped uploading again. A year later, the gamer explained that he split up with his wife.

Ian does not only play Minecraft, but also other games, such as Fortnite, The Sims, and SkyFactory.

Throughout his career, he made several gaming series featuring other Youtubers. The series include Feed The Beast with Lanceypooh, Crundee Craft with Crainer, and Among Us with Regulars.

1. Ian plays with kittens around his house

2. This gaming YouTuber takes a selfie with his beard

3. Ian wears a black jacket with a shirt underneath

4. A mirror selfie from the  YouTuber at the gym!

SSundee has turned his video game hobby into a profitable gaming YouTuber. He gains many loyal subscribers.