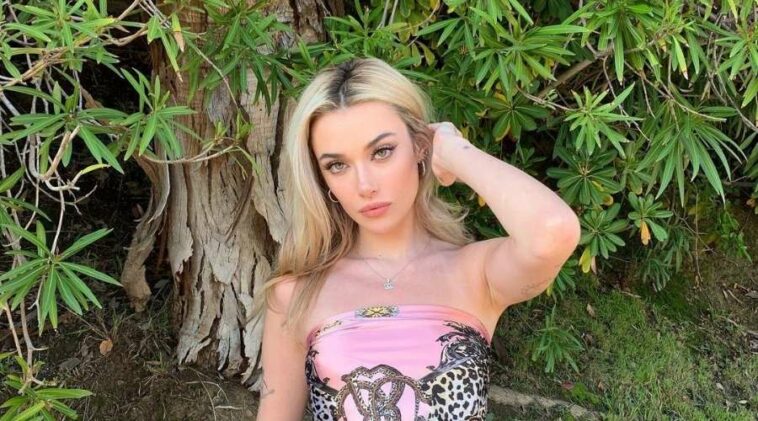 Starting her career as a “bedroom singer” back in 2013, Olivia O’Brien initially made her SoundCloud account as her initial point, at the age of 13.

After creating some music and covers in SoundCloud, she began to attract Gnash, a popular musician, after Olivia made a cover of Gnash’s song.

Gnash then contacted her and asked her to send him some original songs if she had.

After sending him a voice note of her own original song I Hate U, I Love U, Gnash invited her to make a record for that song in Los Angeles.

Three years later, that song was so popular in 2016 and got the 10th position for Billboard Hot 100 and even first position in Australia. That single was featured in the third EP of Gnash, Us.

After the sensational song, Olivia then signed with a label record, Island Records. In August 2016, she officially debuted as a singer by releasing trust Issues.

Later, she also made releases of Root Beer Float and Find What You’re Looking For.

In 2017, she got nominated for iHeartRadio Music Award as a Best Solo Breakout, but unfortunately, that award fells to Zayn Malik.

During that year, she also released her own 2nd EP titled It Was a Sad Fucking Summer.

One year later, in 2020, she held a tour called It Was a Sad F**king Tour, which started from February to March.

And in 2021, she finally launched her second studio album, Episodes, which is divided into two parts. The first part was officially released on June 11, 2021.

Olivia O’Brien is the epitome of the spirit of youth. She is so talented, amazing, and never give up to reach her dream. Salute!