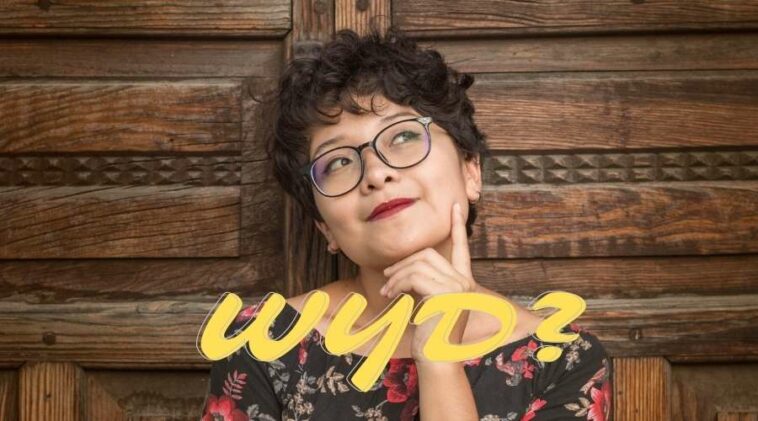 Have you used the modern term WYD in your daily life when texting with your friends online? If you haven’t, you might want to start texting with this term.

This modern term is not completely new in this era, but it surely does have its revival during the past few years.

And of course, WYD can be used almost every time in your life because this slang is really general to be used.

Read also: What is SMH? Meaning and Origin

In terms of definition, this young generation’s vocabulary can be defined as an acronym for texting, which is short for “what are you doing?” or “what would you do?”.

Sometimes, WYD also can be written as WUD where the letter ‘Y’ is replaced by the letter ‘U’ to make it more stylish.

When using this term, people don’t need to be very youthful and are in the teenage period of their life currently.

But many people associate this term as a required term for fuckboys when texting women for a late-night booty call.

Even so, there is not such a validation, so this term is now actually can be used by everyone who likes it.

The first appearance of this modern term actually got its place when an online dictionary platform, Urban Dictionary, revealed this term in 2009.

When WYD appeared on that platform for the first time, this term was defined as a short way to ask what another person is going to do.

Another version of this definition when this term started to be popular at that time was to give some rhetorical questions to challenge someone’s choices.

After some appearances on various websites and online platforms, this term has been starting to grow and reach a wider audience.

In 2017, the use of this term started to be used as a popular meme with the title of After Smoking Time meme.

On that meme, the term WYD is used to describe “WYD after smoking this?” which was quite viral at the time.

Not only that meme, but there was also another meme called Your Girl meme that was also very popular.

Read also: What is WTW? Meaning and Origin

Make sure to understand this term fully before using it to make you feel more resourceful.