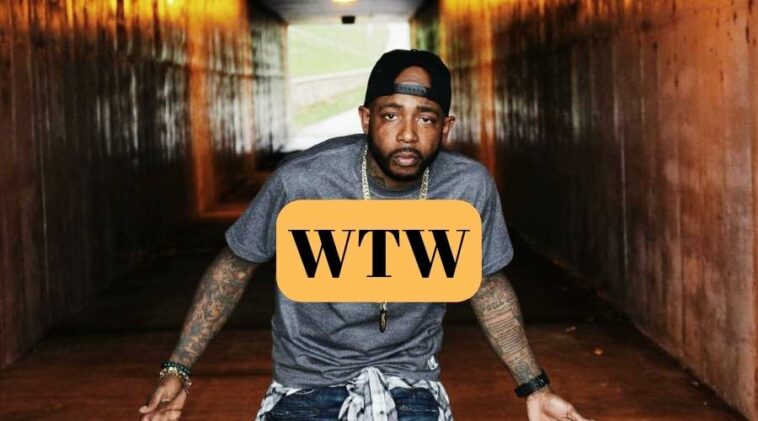 Have you ever heard of the modern term WTW? This acronym spreads around many social media platforms, such as TikTok, Instagram, Pinterest, Snapchat, and many more.

But actually, you don’t need to open any social media accounts to find this modern slang appearing on your phone.

This term usage also increases widespread not just on social media platforms, but also on many websites.

Read also: What is Menhera? Meaning and Origin

WTW is actually an acronym that is used by people to ask “what’s the word” or “what’s up”, which indicates what happens in this world.

But some people also want to interpret this acronym as “what the what”, which is another version of “what the fuck”.

This term is usually used by many Snapchat users, even though you can find this acronym on other social media platforms as well.

Unlike any other modern slang term, WTW term usage has not been growing very rapidly. The increase in this term’s usage remains stable over the years.

The first usage of this term is estimated to have appeared on Snapchat several years ago, before the rise of TikTok.

Not only on Snapchat, but WTW is also used by other users as well, such as the users of iMessage and also WhatsApp.

After the rise of TikTok happens, Snapchat users try this platform and spread the usage of this term across TikTok.

But as we have been told before, Snapchat users have some different meanings about WTW.

Some people say this is all about “what’s the word” to ask if there is something going on with someone to whom they talk.

But on the other hand, WTW is also used to express “what’s the word”, a similar option for the word “what the fuck”.

Read also: What is Ligma? Meaning and Origin

WTW is used pretty often in daily life, not only on social media platforms but also in casual live conversations.

By knowing this term, the chance to understand your social environment can be wider.