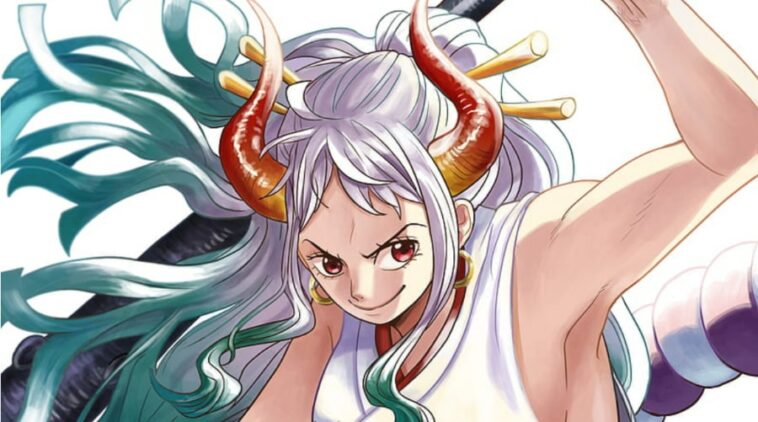 Yamato is one of the characters in the One Piece anime and manga. She is the daughter of Kaidou of the Four Emperors. Since childhood, she was trained and prepared as an heiress.

But unfortunately, she harbored a deep admiration for the samurai Kozuki Oden. Even after Oden died, she chose to become his successor.

She is described as being really tall compared to the average woman. Her hair is white with some orange tassels that are usually put in a ponytail.

As for her attire, she usually wears a sleeveless white dress with diamond designs on the sides. She also wears a pair of red hakama pants and sandals.

Being raised in a strict and strict way has made her grow into a person with a firm personality. She can also stick to whatever she has chosen from the start.

“I followed my logic, as Ace’s sister, you should give me a ride”.

“I will become Kozuki Oden, I will grow up quickly”.

“Now, since Azukaya Samurai is dead, then there must be someone to bear Oden’s wishes”.

Yamato was defeated many times by her father. That is the reason why he could not defeat her father by herself. However, in the real battle, it is still unknown whether or not she will mean it against his father.