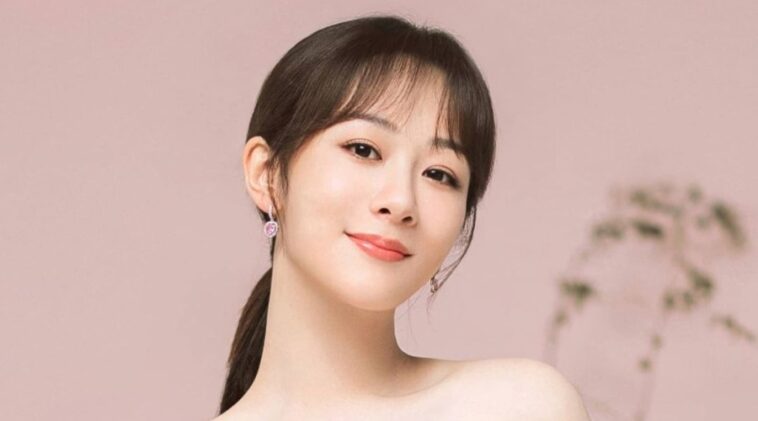 Yang Zi has started acting from very early age. In 1999 she made her acting debut. She starred in Ru Ci Chu Shan as Zhou Qiong. This actress was only seven years old at that time.

She began to rise to popularity in 2005. This Scorpion girl played Xia Xue in the sitcom Home with Kids.

The series got the number 1 rating back when it aired. Since then, Yang Zi has become a household name in the China film industry.

In 2008, this talented actress also turned into a singer. She released her first solo album Home with Snow.

The album was named after her character in Home with Kids. Later on, she would also be involved in various soundtracks for TV series.

Yang Zi began to shed her image of child actress with more grown up roles starting in 2009.

She successfully did so with her role in 2011 family drama Love Comes Knocking on the Door. In that series, she was playing a rebellious teenager.

As an adult, the woman from Beijing continued to tackle more amazing roles. In 2016, she starred in the critical acclaim show Ode to Joy.

She received massive recognition for her portrayal of Qiu Yingying, a small town girl with a simple mind.

Her next performance in Noble Aspirations was also recognized as one of her best.

The drama was a huge commercial success, receiving 23 billion views online. This resulted in even bigger rise of popularity for Yang Zi.

3. The lighting makes her look so glamorous

4. A bit of close-up to see her youthful face

5. Yang Zi is as sweet as the flowers

Yang Zi has worked so hard in the entertainment and film industry since childhood. She definitely deserved all the fame and success.