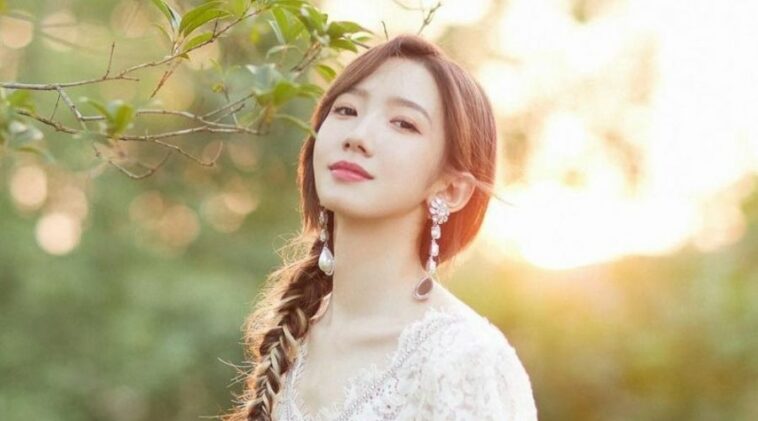 Meng Mei Qi started her career journey as an idol when she was just a teenager in the previous 2013.

At that time, she decided to be a trainee during her responsibility as a student. She also worked very hard to prepare for her debut as an idol someday.

She finally got her chance to debut with WJSN when she was announced as a member of the group in December 2015.

No longer after that, she was also announced as a part of the WJSN sub-unit, Natural, alongside Luda.

Two months later, on February 25, 2016 Mei Qi finally officially debuted with WJSN by releasing the first EP, Would You Like?.

Two years later in 2018, she came back to her country to be a contestant of China’s Produce 101.

She directly impressed all the judges and audiences there and successfully got 1st place in the final episode.

This achievement then made her one of the members of the winning girl group, Rocket Girls. But no longer after that, she and Xuan Yi left the group.

After some uncertainties, there was confirmation that they both came back as a member of Rocket Girls and were still promoting WJSN.

In 2019, she then finally debuted as a soloist by releasing her debut single, Jiang.

1. Her beauty is so powerful

3. Her outfit is so bombastic

4. Mei Qi’s style is so classy

5. Being cool and sweet at the same time

Mei Qi is really a talented and enchanting idol. She’s warm, humble, and has tons of skills. Such a powerful girl!