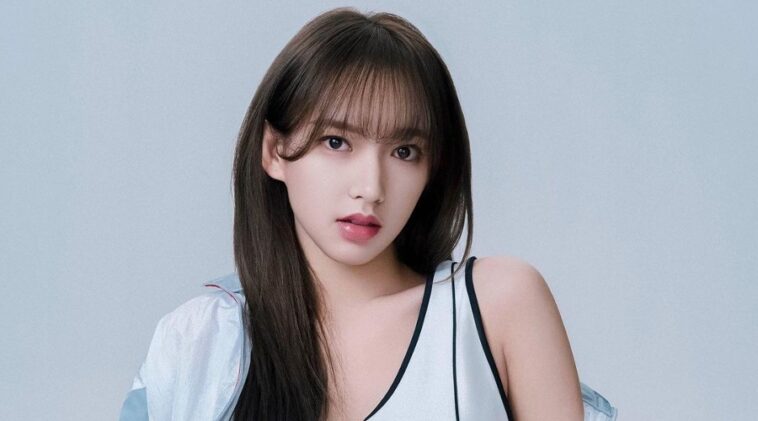 Before her name become very well-known, Cheng Xiao initially started her career path as an idol when she left her home at 16 years old.

At that time, she tried some agencies, such as JYP and SM, as a trainee before becoming a trainee at Starship Entertainment.

After doing a lot of practice at Starship, she was finally announced as a member of WJSN on December 11, 2015.

On the same day, she was also announced as a Wonder sub-unit member alongside Bona and Dayoung.

On 25th February 2016, she finally debuted with the group by releasing Would You Like? as the first EP.

She became a part of Sunny Girls with some other members from different girl groups and released Taxi on November 27, 2016.

One year later, she participated in Swan Club in September and Idol Producer Chinese Version in December.

Other than being with the group, Xiao also has some solo activities. She became a cast member in Law Of the Jungle (2017).

She was also in reality survival show Idol Producer in 2018 as a dance mentor.

On 20th August 2018, Cheng Xiao then appeared in Pajama Friends as a host with Jang Yoonju, Song Ji-hy, and Joy from Red Velvet.

Still in 2018, this singer was casted in TV series Legend of the Awakening. She also starred in Detective Chinatown in 2020.

In 2021, Xiao would take part in more series such as The World of Fantasy, Falling Into Your Smile, and Lie to Love.

2. Cheng Xiao looks so classy with that wide hat

3. She turns into a glamour girl

4. An amazing performer on stage

5. Cheng Xiao looks so perfect in a red tone

Cheng Xiao is really a huge idol. She is so humble, creative, charming, and talented. Who doesn’t love her, anyway?