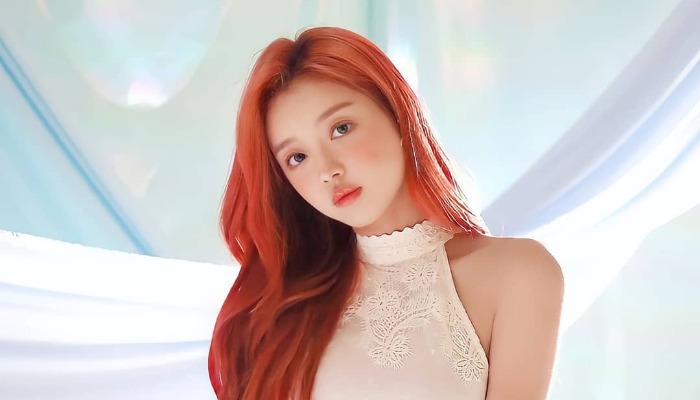 YooA took her first footstep in the K-pop industry when she entered WH Entertainment trainee before she debuted.

She then moved to WM Entertainment and became a trainee there. After doing practices, YooA finally made her first debut alongside OH MY GIRL on April 20, 2015.

One year after debuting with OH MY GIRL, she participated in Hit the Stage program held by Mnet. In this program, she has a partner, Block B’s U-Kwon.

In the same year, she made a debut with Sunny Girls, her Inkigayo project group. The girl group released the single called Taxi.

YooA then made an appearance again in the program called Idol Drama Operation Team in 2017.

In this program, she became a member of girl group Girls Next Door by releasing the single Deep Blue Eyes.

Her popularity raised when she ventured her wings to be a soloist. She debuted as a soloist on September 7, 2020, by releasing the EP Bon Voyage.

1. YooA is a barbie doll

2. She would be a lovely carpenter

3. Look how relax she is in this photo

4. Braids are her ultimate hair style

5. Such a lovely face

YooA isn’t just cute and lovely, but she’s also a passionate and hardworking person. She is also has a generous heart that makes everyone fall for her.