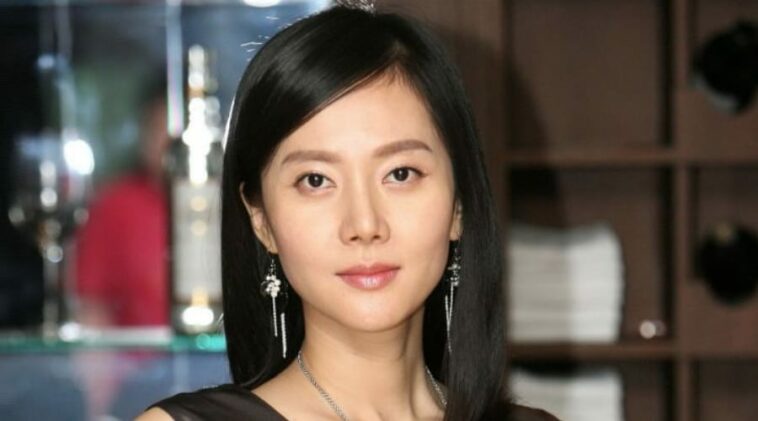 Yum Jung Ah entered the entertainment industry in 1991 as Miss Korea. Years later, she showed up in the drama series Our Paradise (1991) and the movie Tell Me Something (1999).

After her successful debut as an actress, she drew attention on screen with the movie A Tale of Two Sisters (2003). Once again, her performance was generally well-accepted.

Add to that her role in the movie The Big Swindle (2004). It reinforced her position as a rising actress. That very year, she also appeared in another movie, Lovely Rivals.

In 2007, she had her breakthrough role in the movie The Old Garden, which won her the Best Actress at the Baeksang Arts Awards.

Somewhere along the way, she decided to take a break from the entertainment industry due to personal issues. She returned to the game with the drama series Royal Family in 2011.

Not only that, but she also got back to the horror movie The Mimic (2017). It was her first horror movie after nearly fourteen years since the last horror-related project she took.

Yum Jung Ah has played diverse roles throughout he career as an actress and it just proves how versatile she is. She just seems to know how to nail every type of character.