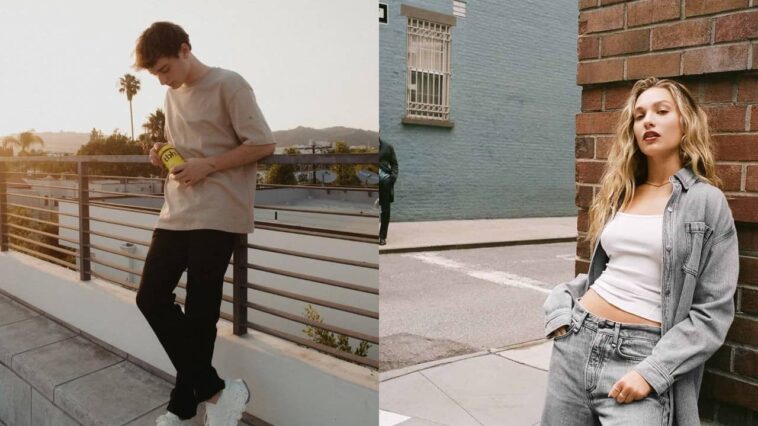 YouTube suddenly takes society’s attention with all of the great feature that it have.

Then, it would not be a surprise to find out many actresses and actors start to share their daily activities through this application and choosing to be an awesome vlogger.

The vlog which is made by Hollywood stars has many function. Sometimes they want to share their experiences to fans, giving some information, and even for business purpose.

Therefore, we will look 10 celebrities from Hollywood who have YouTube channel and what are the name of their vlogs. Let’s begin our journey here.

1. Zendaya began to join in YouTube since 2010. She loves singing and uploads it in her channel under her name, Zendaya

3. Zac Efron usually shares his gym time with friends through his vlog in YouTube. He joined it since 2014

4. Kylie Jenner and her baby, Stormi ever posted about their baking time together in YouTube channel which looks so cute and adorable

5. Karlie Kloss takes Klossy to name her YouTube channel. She shares about make-up, daily routine and work our that you have to check for inspiration

6. Dwayne Johnson joined YouTube since 2005 under the name The Rock. He loves to share about making a drink and some Question & Answer videos

7. Ashley Tisdale always shares some information in her vlog. She gives ideas make-up, video about unboxing, and interesting cooking ideas

8. Hailey Beiber has her vlog in YouTube in 2021. She shares about some daily routines and conversation with other celebrities which are very interesting to watch

9. Noah Schnapp ever asked his best friend, Millie Bobby Brown to join him for YouTube video. It is one of cutest moment between them

10. Maddie Ziegler also one of celebrities who loves to share some make-up or daily routine in her channel since 2015

Read also: Celebrity With The Thickest Lips, Sexiest Ever

What do you think about the videos which are shared by some Hollywood stars? Who is the most inspiring star in your opinion?