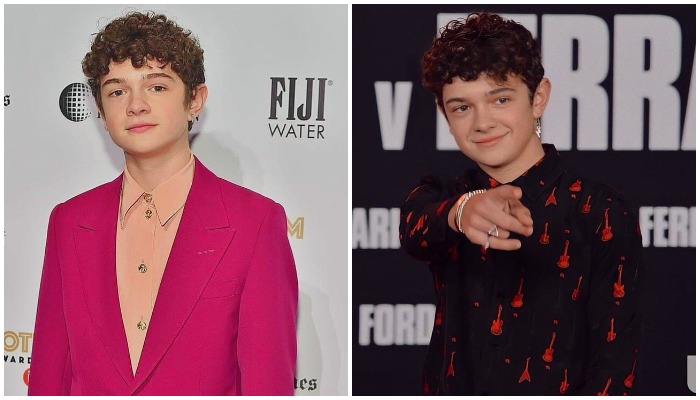 Noah Jupe starts his career from a very young age. In 2015, Noah joined television series Penny Dreadful and Downton Abbey that made fans falling to his characters.

His first movie was The Man with The Iron Heart in 2017. Fans from all over the world started to know him from the horror movie The Quite Place with beautiful actress Emily Hunt and John Krasinski.

Baca juga: One Direction Disband, Here The Newest Information from All Members

1. Noah started his career when he was 10 year old

2. Then, his first nomination in Los Angeles Online Film Critics Society for movie Quiet Place was in 2018

3. He has one younger sister Jemma and younger brother Jacobi

4. His Hobbies are acting, hanging out, and playing video games

5. His favorite singer is Selena Gomez

6. He is fan of Johnny Depp

7. Pizza, Sushi, and Chinese foods are his favorite food

8. His Father is Chris Jupe, a film maker and producer

9. Her mother is an actress indrama BBC The Cops and IT Bob & Rose

10. His favorite colors are yellow and green

Those all photos and information about Noah Jupe, a new Hollywood star. Have you ever watch one of his movies?