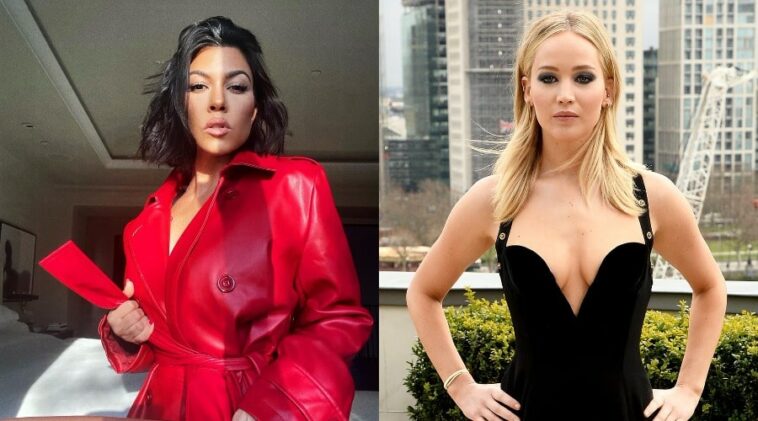 People always have the way to eat. They even put something over their food and drink which we think almost impossible for that idea to come up.

Moreover, some of them also have special treatment for eating like the shape of the food or a place to eat it.

Furthermore, the strange habit of the way celebrities eat probably will make you think twice to follow what they do in real life.

Interested to know? We summarize 10 list of celebrities who have strange eating habits which will shock you. Here we go!

1. Chelsea Peretti has a very unique habit of eating a cake. She will leave the frosting and eat all the cake instead

2. Who will believe that Fergie always drinks two spoons of apple vinegar? However, it helps her stomach to get healthier.

3. A rock singer, Gene Simmons has unusual way of eating. He puts some ice into his cereal which makes fans a bit shock in his twitter

4. No one probably will like what Jake Owen usually do to his coke. He will add some of salty snack to it before drinks the coke

5. Jennifer Lawrence eats pizza as sandwich. She puts two slices of pizza and adds some of noodle in the middle with chili sauce

6. Do you like salty food? It would be okay as long as you don’t take it too much. However, Jessica Alba has her way with salty drink. She will drink Himalayan salt to her drink regularly

7. Jessica Biel brings all of food stuffs to her shower almost every time. She did it because she doesn’t have much time as a great mother

8. Katy Perry has the most unbelievable eating habit. For all the fast food she has, people need to focus o the shape of the food

9. Kourtney Kardashian gives you an inspiration of eating a kit Kat in YouTube. She will split all the chocolate then eat each of layers before eating middle one. Interested to try?

10. The iconic of beautiful lady, Marilyn Monroe always drinks her milk with two raw eggs while dressing up

Read also: 10 Hollywood Celebs Who Are Fans of K-Pop

What do you think about 10 Hollywood stars’ eating habit? From all of them who is the weirdest in your opinion?