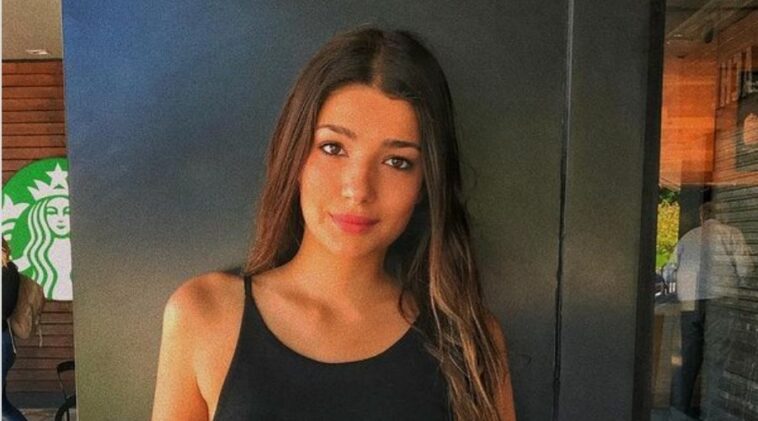 Abril di Yorio showed her keen interest into acting when she was just an 8-year-old girl who didn’t even know how to act yet.

At that time, her father took Abril to a theatre and he saw that his daughter seemed so interest with acting.

Realizing his daughter’s curiosity in acting, Abril’s father later enrolled her to an acting class.

After spending some years practicing dancing and acting, she got her first unofficial acting project in 2012, when she got an opportunity to play a minor role.

In that year, she was trusted to play a role in a movie called What they call love, which was directed by Victoria Miranda.

In 2014, she continued to explore her acting skill by appearing in a short movie, The Labyrinth, and worked with Yangel Machado.

Abril spent some years by acting in the theatre, and finally accepted to get a role in a short movie, Adagio (2019).

Two years later, in 2021, she then acted in the Star+ series, Los Protectores, which was followed by her hit appearance in Secrets of Summer (2022).

Abril di Yorio is one of the most hard-working actresses in the movie industry. Even though she already took an acting class at her young age, she proves that she always has a desire to learn more.