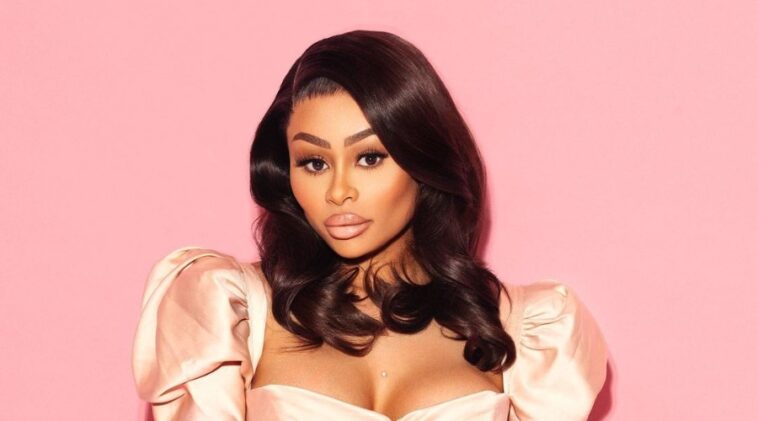 It was in 2010 when Blac Chyna started to pursue a career as a model. She had her first modeling gig from Dimepiece Magazine and was featured on its cover page.

That very year, she was promptly offered one more project with Straight Stuntin Magazine and afterward won a project from Black Men’s Magazine, giving her impressive popularity.

With her rising achievement, she was given a role as the lead model for the single Rack City by Tyga in 2011, in the long run leading to a romantic connection with him.

In 2012, she posed for Black Men’s Magazine again and was named Eye Candy of the Month by XXL Magazine.

She was also known for her savvy business moves. In 2014, she launched her own line of false lashes called LASHED and furthermore bought a beauty bar in Los Angeles that trains makeup artists.

Besides being a model and a businesswoman, she also has a knack for acting. She was featured in the reality movie DGK: Parental Advisory (2014) and the TV series The Black Hamptons (2022).

Aside from being a model and a socialite, Blac Chyna actually does have a portion of her income on her own. It is all thanks to her smart business executions.