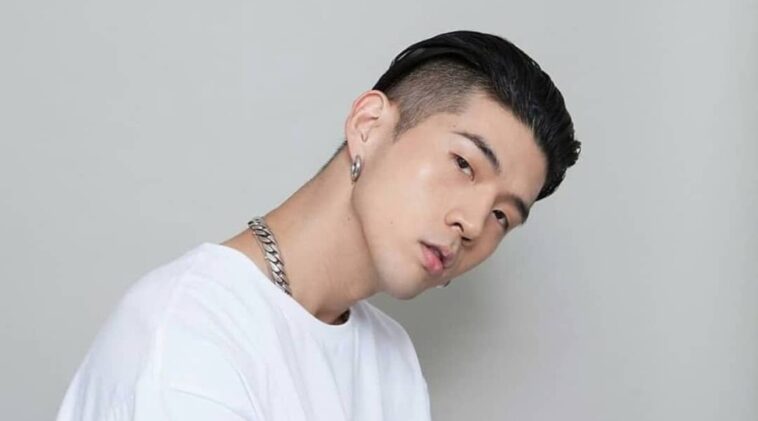 BM initially tried to pursue his career in the K-Entertainment when he decided to leave the US for South Korea in 2011. At that time, he became a contestant for K-Pop Star.

He successfully got the top 50 positions in that competition, but eventually, he was eliminated. But then, his appearance attracted an agency, DSP Media and shortly he became a trainee.

During his pre-debut days, he once made some appearances, such as in La La La and Choco Chip Cookies owned by Goo Hara.

BM then finally made her first debut alongside KARD by releasing the debut extended play called Hola Hola on 19th July 2017.

BM then ventured her wings into some solo projects, such as a variety show called Shall We Walk Together on 6th December 2018.

He also became a cast for Law of the Jungle on 6th June 2019 with Hongsoek from PENTAGON, Kim Byung-man, Saebom from Nature, and Hong Soo Ah.

In September 2019, this Libra man then finally became a producer, composer, and songwriter for KARD’s single, Dumb Litty.

1. We love his hypebeast style

2. But he also looks nice when dressing up semi-formally

4. BM has a good fashion sense

5. Amazing side profile of BM

BM is one of the most attractive male K-pop idols at the moment. He is very talented, adorable, and also hot. Who doesn’t fall for him?