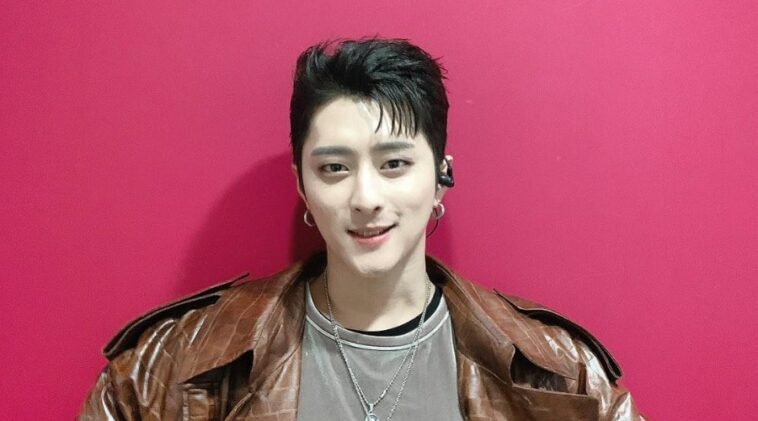 Before J.Seph attracted so many K-pop fans out there by joining KARD as his group, he had a long journey before he got this position.

J.Seph initially became a trainee for DSP Media started in 2012. During his pre-debut days, he used his talents to do his best to prepare his debut someday.

One year later after he started his journey as a K-Pop trainee, he then was trusted to make an appearance for some MVs owned by Rainbow.

He was known to appear in the Tell Me Tell Me and Sunshine music video. His appearance was very good and make some people curious about him at that time.

Initially, he was planned to be debuted in a hip-hop duo alongside his fellow member, BM. But, the agency changed that plan and made him became a part of KARD.

On 19th July 2017, he then finally made his debut alongside KARD by releasing the first extended play called Hola Hola.

1. His selca is amazing

2. Bucket hat matches him so much

3. Can we get his blonde hair look again?

4. J.Seph’s side profile is amazing

5. Well, he is a real prince charming

J.Seph is not just an attractive leader, but he is also a good role model. We hope we can see his performances in the future more.