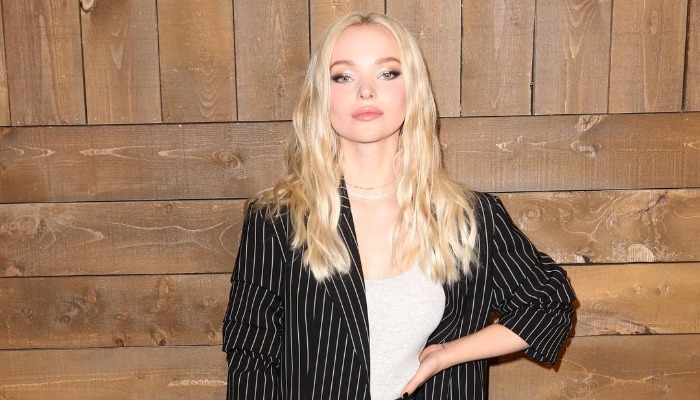 Dove Cameron begun her career when she played a role as Young Cosette in the Bainbridge Performing Arts (BPA) in 2007.

It was a stage production titled Les Misérables. The next year, she performed in the BPA stage for The Secret Garden.

She finally got her first screen appearance for comedy series on the Disney channel titled Bits and Pieces, which was changed into Liv and Maddie.

There she had to portray two main roles. The main episode got almost 6 million views.

In 2013, she covered a song from Imagine Dragons named On Top of the World. The cover reached #17 on the Billboard Kid Digital Songs chart.

She continued making her single titled Better in Stereo and peaked at number one on the same chart. Her next single called Count Me In also placed at the top chart.

Her career milestone was playing Descendants as Mal in 2015. The film got 6.6 million viewers.

Also, the soundtracks titled Rotten to The Core and If Only ranked #38 and #94 respectively on Billboard Hot 100.

In the same year, she formed a band with Ryan McCartan named The Girl and the Dreamcatcher and released several songs including Glowing in the Dark and Written in the Stars.

She continued becoming TV stars. Not only did she perform in the Descendants sequels, but she also appeared in other series like Hairspray Live! and Agents of S.H.I.E.L.D.

In 2018, she won Emmy Award as Outstanding Performer in Children program.

4. She wears a bright red suit.

Dove Cameron’s body feature is perfect and head-turning! Yet, her acting and singing talent is undoubtedly amazing too.