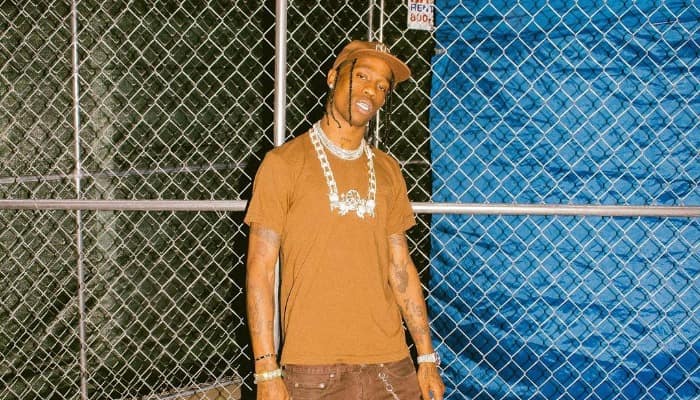 Travis Scott started his career to get fame hard. First, he formed a duo named The Graduates with his best friend Chris Holloway.

He also created a group named The Classmates in 2009 and released two projects named Buddy Rich and Cruis’n USA.

Then he moved to Los Angeles and was discovered by an American rapper T.I..

His debut full-length project was a mixtape named Owl Pharaoh. Then, in 2013 he launched a music video titled Quintana.

In 2015, his album titled Rodeo was released. He featured with several artists like Justin Bieber and Juicy J for that album.

The single Antidote ranked #16 on the US Billboard Hot 100 chart. Moreover, the album peaked at number on the chart of Billboard Rap Albums.

The next year, he launched an album named Astroworld. Pick Up the Phone, one of its singles, got double-platinum certifications from the Recording Industry Association of America (RIAA).

He expanded his singing career. He was chosen to sing a theme song for well-known movies like Game of Thrones and Tenet.

Throughout his career, he had collaborated with other famous artists including Rihanna, DJ Khalid, and Drake.

3. His go-to meal is McDonald’s and he poses in front of the outlet

4. His appearance for XXL

Travis Scott is the prime example of zero to hero. His journey to success was unsmooth, but he kept trying and loving music.