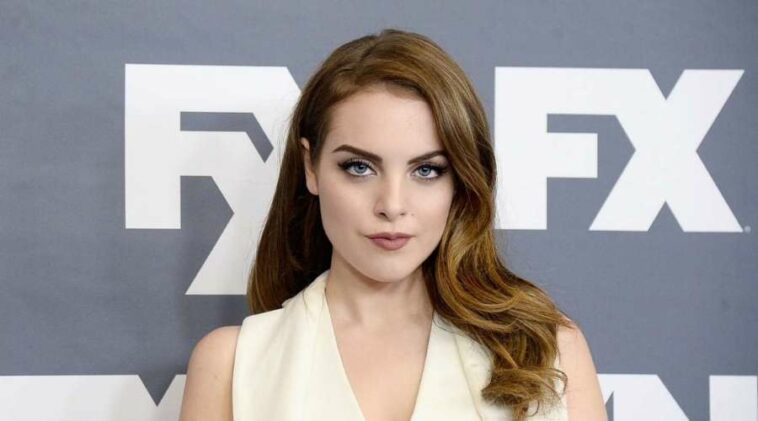 Elizabeth “Liz” Gillies or also popular as Elizabeth Gillies, started to jump into the acting industry when she was just 12 years old in 2005.

In that year, she joined open casting calls which were located near her house. After joining the casting call, she directly appeared in a commercial for Virgin Mobile.

Liz started her first role in television for 3 episodes of The Black Donnellys (2007). But her parents didn’t allow her to watch the finished show because they thought it was not appropriate for her.

One year later, in 2008, she began to get more roles for The Clique, Locker 514, and also Harold. She also got a role as Lucy for a musical 13 with Ariana Grande.

Her kickstart happened when 13 entered Broadway, which made the musical become the first production of Broadway with the teenage cast.

Liz’s huge popularity began to rise when she became a player of Jade Wast in Victorious, a TV show by Nickelodeon, which was aired in 2010.

In that show, she also worked with Ariana Grande, her old partner in the musical 13.

In that show, she was also featured in some songs for its OST, such as Give It Up (ft. Ariana Grande), Take a Hint (ft. Victoria Justice), and You Don’t Know Me.

Because of her unique singing talents, this Leo queen then ventured her wings by dubbing for a Winx Club’s series character, Daphne.

She also took another part of that series by recording We Are Believix, the series’ OST.

In 2012, Liz started her acting career outside Nickelodeon, such as The Exes and White Collar. After working in Victorious for 4 seasons, she decided to take a break some time.

Two years later, this dog lover made an appearance for a horror movie called Animal (2014) and Killing Daddy (2014).

Elizabeth ‘Liz’ Gillies might be popular as Nickelodeon star, but fans always see that she keeps improve her acting very well to expand her career outside Nickelodeon.