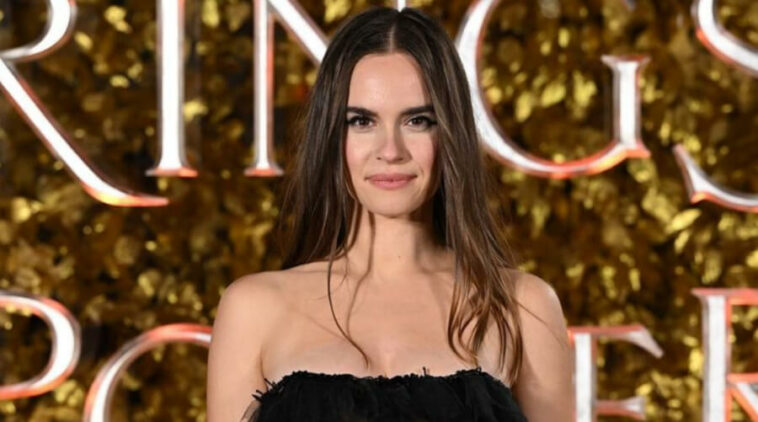 Ema Horvath made her feature movie debut with the horror-thriller movie Like.Share.Follow in 2017. It marked her first-ever entrance into the entertainment industry.

Two years later, she was involved in a lot of movie projects such as The Mortuary Collection, The Two Hundred Fifth, and The Gallows Act II.

Not only did she work as an actress, but she was also chosen to become the director’s assistant for the movie Burning Kentucky (2019).

In 2020, Ema Horvath starred in all 11 episodes of the hit TV series Don’t Look Deeper, which earned her instant popularity on the scene.

That very year, she had also cast in yet another horror-thriller movie What Lies Below, the role for which she was known.

Then, she came to a huge turning point in her acting career when she joined the cast of the popular TV series The Lord of the Rings: The Rings of Power in 2022.

Ema Horvath is a rising starlet in the entertainment industry and judging from her acting record, she is set and determined to become the next big thing on the scene.