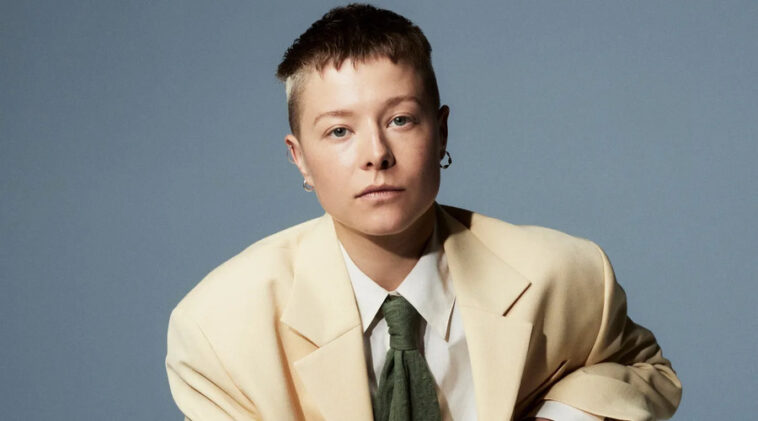 Before debuting as an actor, Emma D’Arcy had acted in various theater productions, for example, Romeo and Juliet, The Crucible, The Games We Played, and Against.

They only started venturing onto the screen in 2015 with the movie United Strong Alone, playing a minor role. Three years later, they took a bigger role in the TV series Wanderlust.

In 2019, they were involved in two different projects including the movie O Holy Ghost and the TV series Wild Bill. Their fame rose steadily afterward.

The following year, they were offered a role in the movie Misbehaviour alongside actress Keira Knightly. They also starred in two other TV series around the same year, Hanna and Truth Seekers.

For their outstanding acting performance, they were given the opportunity to star in the much-anticipated fantasy series titled House of the Dragon, playing the member of the Targaryen family.

Besides appearing on the screen as an actor, they could also be seen in the music video titled Too Much Love (2017) by Little Cub.

Emma D’Arcy has an eccentric quality about them that helps them tackle various roles throughout their career. They seem to always have a lot of surprises up their sleeve.