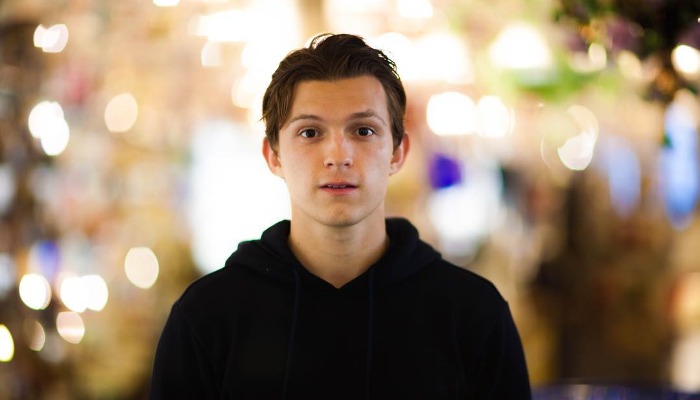 In 2011, he was cast in the animated fantasy titled Arrietty. His career milestone was appearing in The Impossible, which earned 180,3 million around the world.

The movie led him to receive awards like Breakthrough Performance from the National Board of Review Award and Young British Performer of the Year from the London Film Critics Circle Award.

Then, he appeared in BBC Two’s miniseries titled Wolf Hall in 2015. Tom also starred In the Heart of the Sea in the same year.

He began attaining international recognition once he played Spider-Man: Homecoming with Marvel Studios. In 2016, he also took a role in the box office MCU film, Captain America: Civil War.

In 2018, his name was included in the Guinness Book of World Records as the youngest actor that plays a title role in the Marvel Cinematic Universe.

Not only he continued playing as the Spider-Man in Marvel sequels, but Tom Holland also got a critical role in several films such as Pilgrimage and The Current War.

1. This denim jacket looks cool on him

4. He wears a hoodie from Suspicious Antwerp

5. His smile is head-turning

Tom Holland is a shining example for young people who want to pursue their dreams. It costs hard work and passion to get things we want.