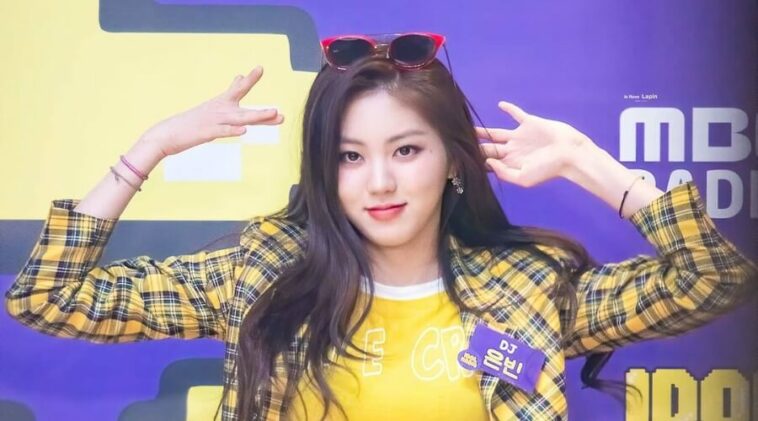 The name Eunbin has spread to so many audiences because of her charming appearances in a lot of shows and performances.

She started her journey to be a performer when she joined Produce 101 as a contestant in 2016.

At that time, she did a lot of hard work that led to lots of good impressions from audiences and judges.

She represented her agency, Cube Entertainment when she became a Produce 101‘s contestant.

But she eventually was being eliminated in the 10th episode and couldn’t debut with I.O.I, the winning group.

After that, she joined CLC as her girl group. But she couldn’t do a promotion for High Heels because she was still in contract with Mnet.

One year later on March 21, 2018, she became a runway model for brand Jarret in 2018 Fall Winter Hera Seoul Fashion Week.

After the TV drama, she also made an appearance for a web drama called Top Management.

In 2020, she became a cast for Dear. M. This series is a spin-off version from the web drama called Love Playlist.

1. The simple office suit like this makes her even hotter

2. Her body proportion is just perfect

3. Eunbin’s boldness still appear even when she dresses up girly

4. Seeing her in a long dress is so relaxing

A good rapper, singer, actress, and idol. Eunbin has proved us that she is one of the most powerful female K-pop idols at the moment. Agree?