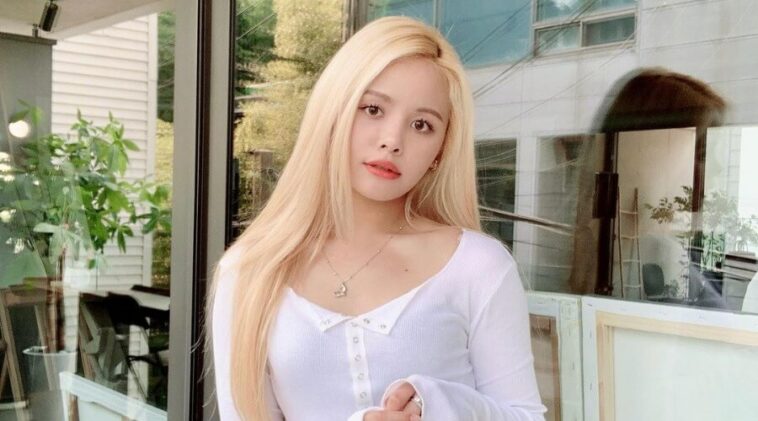 Before she even began to take her first footstep in the K-entertainment industry, Sorn has already owned a desire to be an idol at a very young age.

When Sorn was just a child, she took a vocal course in Bangkok, at Grammy Vocal Studio. This course aims to build her position as a singer.

Sorn finally got a desire to be a contestant for a competition show in 2011. At that time, she decided to join K-Pop Star Hunt which was held by tvN.

After doing a lot of works and practice, Sorn finally got 1st place as a winner of the competition.

When she was just 15 years old, Sorn decided to move to Korea. In Korea, she would be a trainee for Cube Entertainment as the first non-Korean trainee of Cube.

One year later after she joined K-Pop Star Hunt, she collaborated in G.NA’s song called Because You Are The One.

She later made an appearance for a documentary called Seoul: Capital of K-Pop in 2013.

Finally, this girl got a chance to debut as a K-pop idol. On March 19, 2015, she debuted alongside CLC by releasing the first EP called First Love.

1. She is really a living Barbie doll

3. We are in love with this portrait

4. A summer cowboy girl is ready to take a vacay

5. Boot is her thing now

Sorn had started her journey to be a talented K-pop idol since she was just a child. She fights for her dream and we can’t be more proud of her!