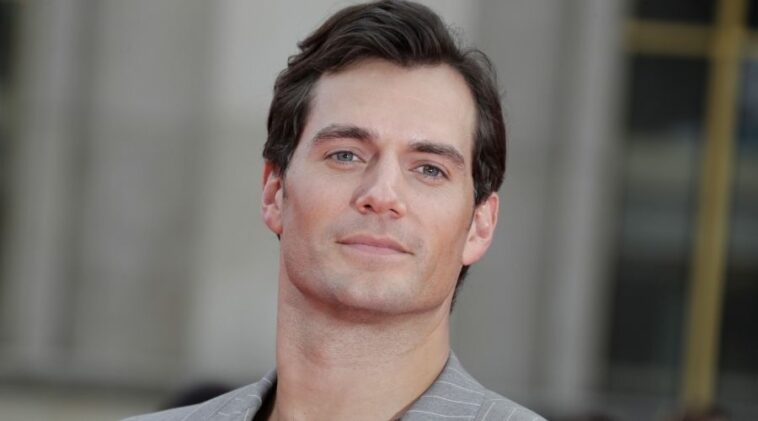 Already started his career in the previous 2001, Henry Cavill began acting for the movie entitled Laguna in his debut year.

One year later, in 2002, he appeared again in another movie, The Count of Monte Cristo, which later was followed by his appearance in the TV movie Goodbye, Mr. Chips (2002).

Starting from that, this British actor then made more appearances for some other movies, such as I Capture the Castle (2003), Hellraiser: Hellworld (2005), and Red Riding Hood (2006).

His popularity was starting to increase in 2007 when he starred in the Showtime series, The Tudors, as the main role.

In 2009, he then got an opportunity to star in a horror movie, Blood Creek, alongside Dominic Purcell.

After that, he then rose into stardom after becoming the icon of Man of Steel (2013) as Superman or also well-known as Clark Kent.

For that role, Henry successfully won the Best Hero for the 2013 MTV Movie Awards and some other nominations.

Followed by his new image as Superman, this Taurus actor later appeared again in more DC movies, such as Batman v Superman: Dawn of Justice (2016) and Justice League (2017).

After many years, in 2019 he finally came back to the TV series for the popular Netflix series, The Witcher.

In 2020, Henry got another career breakthrough by playing Sherlock Holmes for Enola Holmes, which later was followed by his role as Superman in Zack Snyder’s Justice League (2021).

Henry Cavill has an undeniable charisma that will make everyone fall in love with him in one second. Well, he is really iconic!