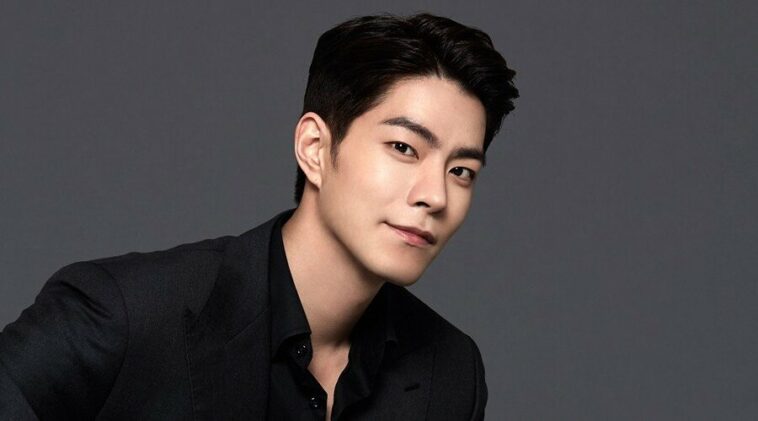 Starting out as a model, Hong Jong Hyun was featured in the TV show SNSD Factory Girl (2008) and after that, he had many modeling opportunities for brands such as Calvin Klein and New Balance.

He then made his acting debut in 2009 with the movie A Frozen Flower. That very year, he also appeared in another movie titled Lovers.

A year later, he joined the cast of two drama series consecutively, Oh! My Lady and Jungle Fish 2. His breakthrough came much later, however, which is in 2012.

In 2012, he rose to fame when he played major roles in the drama series Wild Romance and Jeon Woo Chi. The number of his fans began to increase following the completion of the series.

After that, he took part in the movie projects once again in 2015 by starring in the movies Enemies in Law and Alice: A Boy From Wonderland.

Besides appearing on the screen, he had also modeled for a few music videos such as Time Forgets (2015) by Yoon Hyun Sang and No Answer (2014) by Hong Dae Kwang.

Hong Jong Hyun likes to show not only his talents but also his charms on the screen. Hopefully, we would get to see him involved in more acting projects in the future.