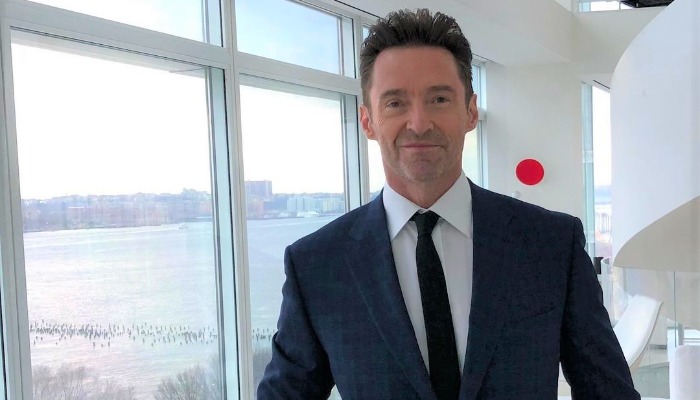 Hugh Jackman’s passion for acting began when he joined drama school. After his graduation performance, he got an offer to play Corelli, an Australian TV series.

Then, he joined a local Walt Disney production titled Beauty and the Beast in Melbourne.

In 1996, he joined the Royal National Theatre in London for a stage production called Oklahoma!. Since then, he had gained more international recognition.

However, his career milestone was when he played Wolverine in X-Men in 2000. The movie earned more than 200 million USD and it led him winning the Best Actor Saturn Award.

The next year, he starred in Kare & Leopold and received a nomination from Golden Globe as the Best Actor.

Even though he got more screen appearance, he was still involved in theater. He played Carousel (2002) and The Boy from Oz (2004).

The former brought him receiving a Tony Award and Drama Desk Award.

Hugh Jackman had starred many box offices throughout his career. Some of them are Christopher Nolan’s movie, The Prestige; Les Misérables; and The Greatest Showman.

He also won a ton of awards, including from Golden Globe Awards and Grammy Awards.

3. He plays with his dogs

Hugh Jackman always puts passion and heart into everything he does. Little wonder he becomes an A-list actor in Hollywood.