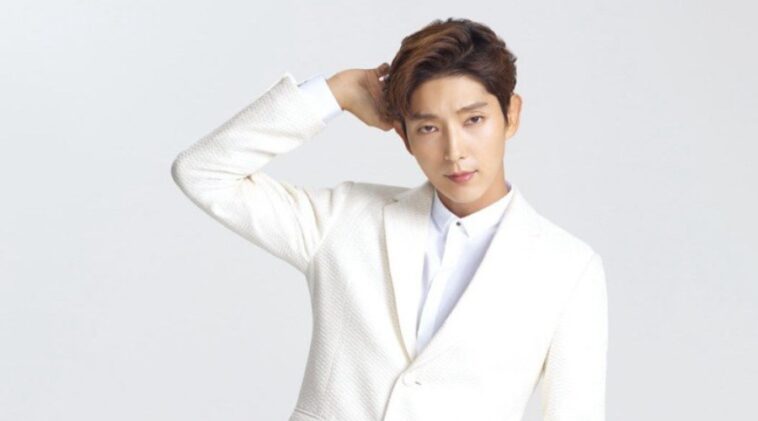 Lee Joon Gi first got interested in acting during high school. It happened after watching the performance of Hamlet. Instead of going to college, he decided to move to Seoul.

At first, he only got small roles in various dramas. He also had to work part-time jobs while doing auditions. This Aries man even worked as commercial and print model.

This actor finally made his official debut in 2005. He got a major role in the film The King and the Clown.

His debut performance already got him massive recognition. He even won many Best Newcomer awards.

In the next few years, Joon Gi continued to rise into stardom. He starred in the 2005 series My Girl.

The show was a huge hit, not only in South Korea but also across Asia. It helped cemented his name in the film industry.

In 2007, the man from Busan took his first leading role in Time between Dog and Wolf.

This action drama helped him shed his pretty boy image that had been associated with him since debuting. The role also highlighted his martial arts capability.

Joon Gi reached another height of his career in 2014. His performance in Gunman in Joseon got critical acclaim.

He even won the Outstanding Korean Drama Actor at the Seoul International Drama Awards. The drama was a hit domestically and also in China.

2. The lighting makes him seem mysterious

3. He also looks soft and warm

5. His side profile is flawless

There is no doubting Lee Joon Gi massive talent in acting. He has had quite a successful career since his debut days. Since then, he would definitely be even more famous.