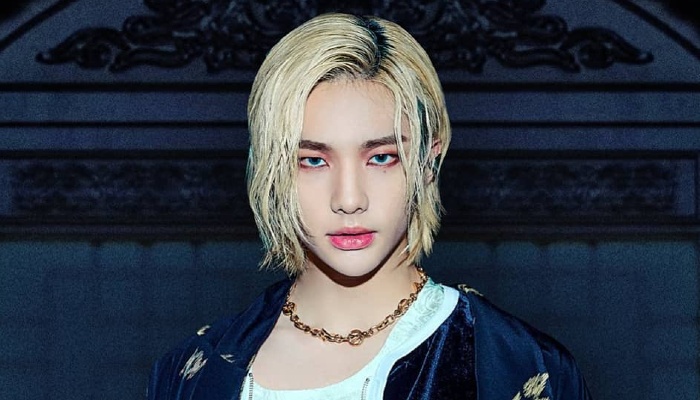 Hyunjin got scouted by JYP Entertainment when he was out shopping with his mother. In 2015, he officially joined the agency and became a trainee.

This Pisces man joined a trainee vs JYP survival show in 2017. This was his chance to debut along with 8 other contestants.

They had to work together through several challenges. In the end, all 9 of them earned their debut under the name of Stray Kids.

Before their official debut, the group released an EP titled Mixtape. It includes several songs from the reality show, including the hugely popular Hellevator.

Hyunjin finally has his debut with Stray Kids on March 2018. The group released their first EP I Am Not. Public reception was quite well and it managed to debut at number four on Gaon Album Chart.

Go Live debuted at number 1 on Gaon Album Chart and became their bestselling album. It has sold over 250.000 copies by August and earned the Platinum Certification.

Hyunjin is also part of Stray Kids sub-unit, Dance Racha. With Felix and Lee Know. He released the song Wow in September 2020.

This idol found himself in a controversy on February 2021. He was accused of bullying during his middle school years.

This K-pop star has since met and apologized to the victim. He was also suspended from all group activities to reflect on his action.

He finally made his comeback to the group on July 2021. He even appeared on Stray Kids’ music video for their digital single OH.

2. He has such intense eyes

3. His side profile is also amazing

4. Loving this black outfit and red accessories on him

5. Hyunjin has amazing sense of style

Hyunjin and his amazing voice is definitely a blessing for Stray Kids. His involvement in the next release is worth waiting for.