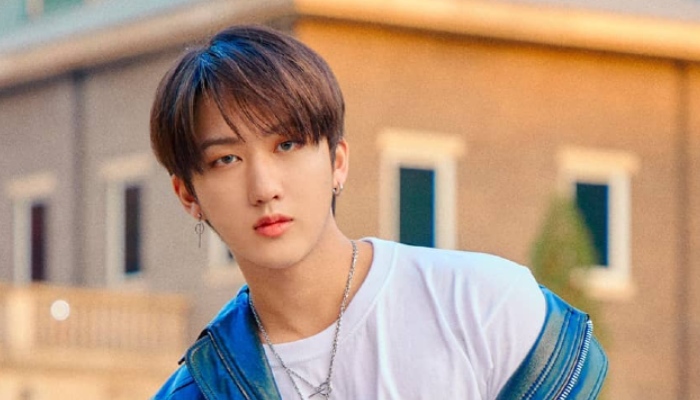 Changbin first took interest in dancing while he was in ninth grade. He mostly danced to Hip Hop songs. This influenced him to start learning rap.

His training led him into being accepted by JYP Entertainment. During his years as trainee in 2016, Changbin made a trio with Bang Chan and Han called 3RACHA. He took the stage name SPEARB.

The group released their first untitled mixtape to Soundcloud in January 2017. They continued to release more songs over the years.

The man from Yongin got his chance to debut by joining the trainee vs JYP survival show in 2017.

With 8 other contestants, they formed a group called Stray Kids that had to work together to overcome various challenges.

In the end, Changbin and the rest of the group got to make their debut together.

In 2018, this Leo man had his debut with Stray Kids with the release of EP I Am Not. It was released with a music video for their title track District 9. The public reception to that EP was quite well.

Stray Kids got even bigger by the release if their first studio album Go Live on June 2020. It debuted on top of Gaon Album Chart and became their bestselling album.

Go Live also earned the group their first Platinum Certification from Gaon Chart. The certification was given to albums selling over 250.000 copies.

2. His eyes are really intense

3. He can be a model with this look

5. Leather jacket is definitely made for Changbin

Changbin’s skill in rapping and songwriting in undeniable. No wonder the fans have been looking forward for more of his creation with Stray Kids.