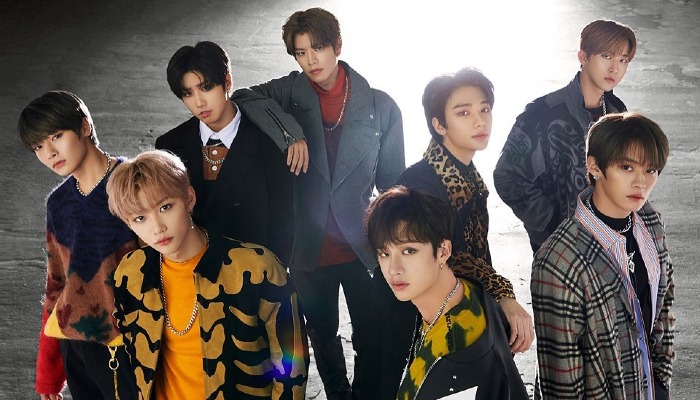 Stray Kids was first assembled through a reality survival show of the same name. In 2017, JYP Entertainment put together nine contestants to work as a team.

These nine are Bang Chan, Changbin, Lee Know, Hyunjin, Felix, Han, I.N, Seungmin, and Woojin. They must overcome several challenges and impress the company to earn their debut.

Throughout the show, the contestants had to compose and performed several songs together. Other than being judged as a team, individual performance was also rated.

This led to the elimination of Lee Know and Felix. They were eventually given a second chance to impress the company and public on the last episode.

In the end, all 9 members got to debut together as Stray Kids.

The name Stray Kids came from the members themselves. It expresses their desire to break the mold and step out of the ordinary.

Prior to their official debut, the group released an EP titled Mixtape. It contains songs from the reality show, including their hit song Hellevator.

In 2018, Stray Kids made their debut with EP I Am Not. It was released along with a music video for the title track District 9. The EP managed to debut at number four on Gaon Album Chart.

The third album from the series was supposed to be released on November 25. But it got delayed to December 9, following the departure of one of the member Woojin on October 28.

Stray Kids continued their group activity with 8 members. They reached the height of their success with the studio album Go Live.

The album released on June 2020 quickly became their bestselling one.

It has sold over 250.000 copies by August. For this achievement, Go Live was awarded with Platinum Certification by Gaon Chart.

Stray Kids is an amazing group with many great talent among the members. No wonder they have successful career.