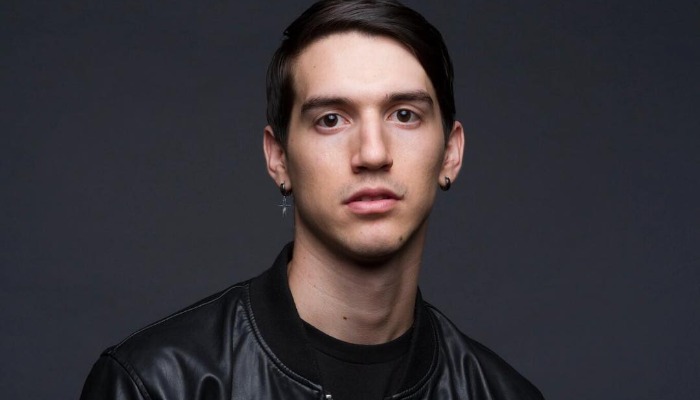 Javierr or Javier Romero became viral after uploading a dancing video using the Birthday Song by 2 Chainz. He did glides.

The video of him dancing using the song Yummy by Justin Bieber also contributed to his fame.

As the TikTok celeb got more followers, he signed a contract with the Xcel Talent Agency and moved to Los Angeles in May 2020 to push his social media career.

He posted his first video on the YouTube channel in May 2018. It was about he did a dancing battle named Memphis Jookin Battle.

In April 2020, he was invited to a youth media named Flighthouse to teach how to moonwalk.

He also worked in the web series on YouTube Red titled Step Up: High Waters and on the TV show named Right This Minute.

He frequently featured the dancer Justmaiko on YouTube and TikTok videos. Javi also got shares for huge pages 9Gag and Worldstar.

Javi was also sponsored by some brands, such as Fashion Nova for Men, Lull Bed, and Bang Energy.

1. This TikTok star wears an all-black outfit with chains and a belt

5. His dancing pose is amazing

Javier Romero has tried so hard to get attention and popularity by doing unbelievable things. Are you one of this TikTok celeb’s fans?