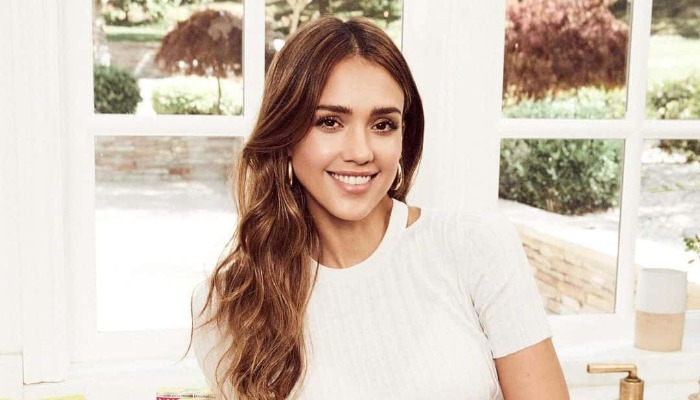 Jessica Alba has been interested in acting since she was five years old. She won an acting competition in 1992 and signed with an agent.

In 1994, she got her first on-screen appearance in a film titled Camp Nowhere.

She also appeared in several series, including The Secret World of Alex Mack, Beverly Hills, 90210, and Brooklyn South in 1998. Her breakthrough was starring in James Cameron’s series, Dark Angel.

The role led her to win Choice Actress in the Teen Choice Award, Best Actress from Saturn Award, and a nomination from Golden Globe Awards.

Then, she got the main role in a film named Honey. Jessica also played in the crime film Sin City. Her next big film was Fantastic Four in 2005. There she played Invisible Woman.

Throughout her career, Jessica won many awards, such as Nickelodeon Kids’ Choice Awards, Young Hollywood Awards, and ALMA Award.

2. Who cares if she is an A-list actress? Jessica cleans her house too!

3. Any tone of lipstick matches her appearance

Jessica Alba has brought a critical influence on the film industry. She stars in many major successful films and contributes to the woman empowerment movement in the field.