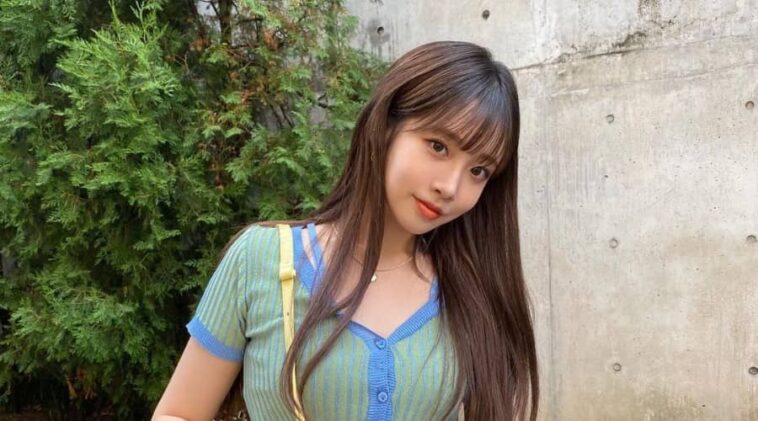 Before Jiae became a singer, she led her steps into the acting world first in 2010. At that year, she became a cameo for KBS2’s drama, God of Study.

Not only appearing in the K-drama, but Jiae also made an appearance for a variety show called You’re My Oppa in the same year.

Her career as a K-pop idol then began when she first made an appearance as a soloist in 2013, two years after the leader of Lovelyz, Baby Soul, debuted as a soloist, too.

She presented the 1st single called Delight on April 24, 2013, which became a favorite song for her fans later.

One year later, Woollim Entertainment announced that Jiae will be a part of the new girl group, Lovelyz.

Jiae then debuted alongside Lovelyz on November 12, 2014. The group released Girls’ Invasion, their first album.

1. Jiae is definitely a doll with the beautiful cap

2. Looking at her photo makes us relax

3. Her green set and black Berret are really enchanting

4. What kind of goddess she is

5. We miss her platinum blonde hair with the bangs

Jiae’s visual might be no joke, but so are her talents. She is very good at acting, dancing, and also singing. That’s why her fans are always rooting for her deeply.