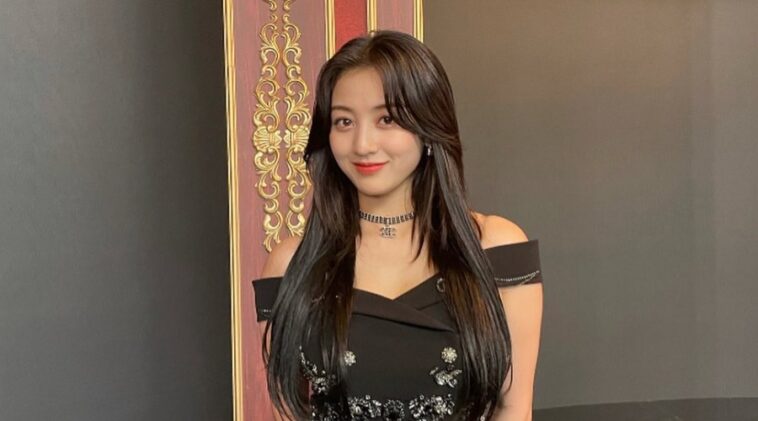 Jihyo already showed her talents in singing and performing arts at a young age. In her childhood, she had become a contestant on Junior Naver and successfully became a runner-up.

Because of her amazing talents, JYP Entertainment discovered her and asked her to be their trainee.

In her 8 years old, she already became a JYP Entertainment trainee. During her days became a trainee, she worked so hard to prepare for her debut someday.

Before she debuted, she was well-recognized as Innisfree’s teen line’s face alongside Boyfriend.

Initially, she was planned to debut alongside Jeongyeon, Sana, and Nayeon but eventually, it didn’t happen.

Jihyo then became a participant for Sixteen, a survival show held by JYP Entertainment and Mnet to form a new girl group called TWICE.

She finally made her success by winning the contest and became a member of TWICE.

Jihyo then made her first debut alongside the group in October 2015 by releasing the first EP, The Story Begins.

1. Our leader is so exotic

3. The gorgeous dress for gorgeous queen

4. Jihyo got a flower bouquet that makes her happy

Jihyo is not just a lovely leader that has an amazing talent and a big heart, but she’s also a hard worker. And finally, her hard work paid off with her success alongside TWICE.