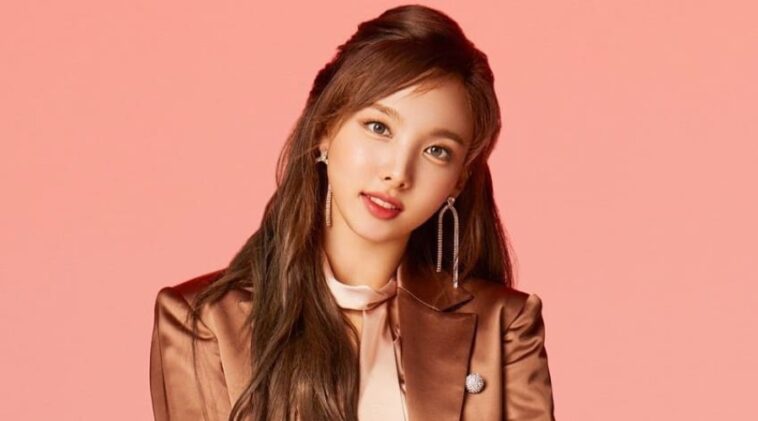 Nayeon already being attractive at a very young age. In her childhood, she once became a participant in a modeling contest specialized for children.

After she joined the contest, she got cast by JYP Entertainment. Unfortunately, her mother didn’t allow her to enter the entertainment industry at a very young age.

10 years later, this girl decided to do an audition held by JYP Entertainment on September 15, 2010. She successfully passed the audition and started her days to be a trainee.

During the trainee days in 2013, she got cast as 6mix member. Unfortunately, the group never debuted.

Nayeon then became a participant for Sixteen, a survival program that aims to form a new girl group. This program held by JYP x Mnet.

After attracting a lot of audiences and judges, Nayeon successfully became a member of the winning group, TWICE.

She then officially made her first debut alongside TWICE by releasing the first EP, The Story Begins in October 2015.

1. She will be the prettiest motorbiker

3. Even though she’s afraid of the sea, she still enjoys it

4. Look at our goddess’ photoshoot, so unreal

5. Our cutie pie is so lovely in the mini red dress

Even though Nayeon’s attractiveness is unbeatable, the power of her talents still wins, too. She had stolen everybody’s heart with her smile, her kindness, and her performance. Keep it up, Nayeon!