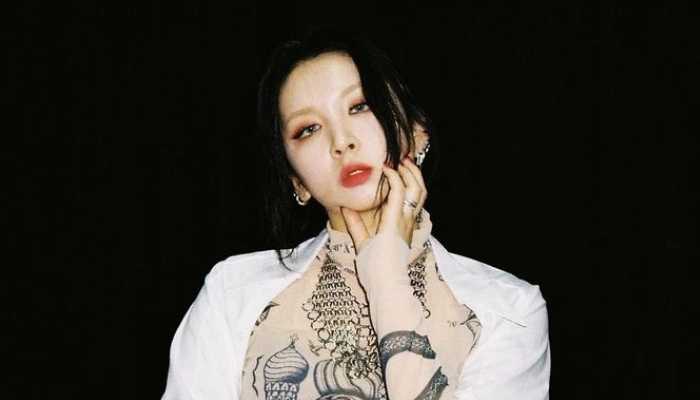 Before Jiwoo made a successful appearance as a K-pop idol, she already became an expert when it comes to pursuing a career as an idol.

Initially, she wasn’t a DSP Media trainee. She started her journey to become an idol when she joined FNC Entertainment as a trainee.

In that agency, she worked hard to prepare for her debut someday. Jiwoo successfully survived in the agency for approximately five years before she finally left the agency in 2017.

Following her departure from FNC Entertainment, Jiwoo decided to be a DSP Media trainee. In DSP Media, she became a trainee for just two months.

One year later, she alongside Somin, her fellow member in KARD, got a chance to make an appearance for Super Junior’s Lo Siento in a Korean Version.

Later, in 2020, she then joined a show called Good Girl. This show was held by Mnet.

2. But she also can look lovely, too

3. Jiwoo is a talented model

5. Swag is her middle name

Jiwoo is one of the amazing female idols in the K-entertainment industry. She is charming, good-looking, super talented, and a legend. Thumbs up!