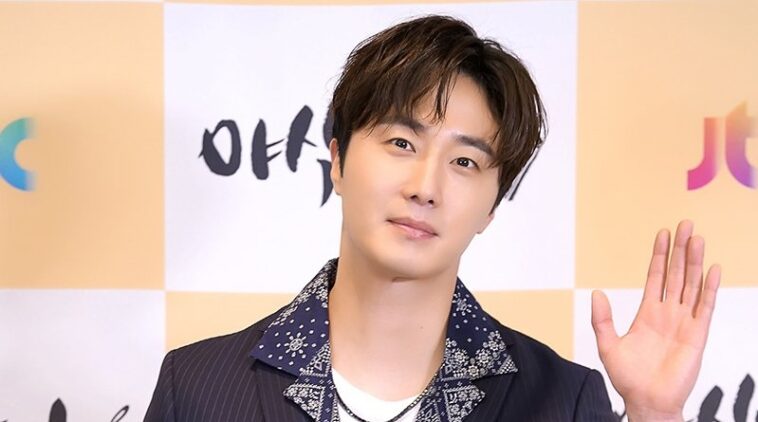 Jung Il Woo first thought of following his father’s step to become a news anchorman. He studied broadcasting to pursue this career. Later on, he decided to study theater and film to be an actor.

The man from Seoul had his acting debut in 2006. At the time, he starred in the film The World of Silence. In the same year, he also made his TV debut in Unstoppable High Kick.

In 2009, Il Woo got his first leading role for the series The Return of Iljimae.

He then further challenged himself with the series My Fair Lady (2009) and stage performance of Beautiful Sunday (2010).

He then continued to rise in popularity with hit series such as Cool Guys, Hot Ramen (2011) and Moon Embracing the Sun (2012). The drama’s popularity across Asia launched him to be Hallyu (Korean Wave) star.

Over the years, Il Woo starred in more hit series and films. He saw increase of popularity on international level.

2. He looks so soft and cute here

4. He has such a cool personality

Jung Il Woo has shown his talent since the beginning of his career in the entertainment industry. His amazing performances have made him an international star.