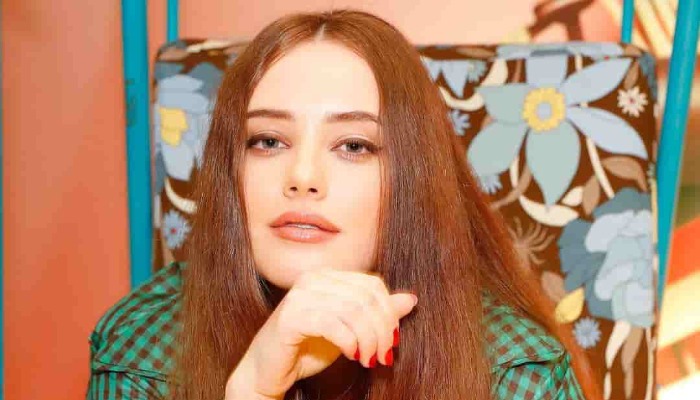 Katherine Langford started her acting roles when she joined musical festivals and drama competitions during high school. She performed at her school’s production titled Hotel Sorrento.

She was trained in the reputable acting school Principal Academy of Dance & Theatre Arts and performed on its production named Godspell. Then, she appeared in an indie movie titled Story of Miss Oxygen in 2015.

The next year, she got a role in Imperfect Quadrant and Daughter. The latter film was screened at the Cannes Film Festival in 2016.

Her quantum leap was becoming Hannah Baker in the Netflix series 13 Reasons Why. This role brought her to receive nominations from Golden Globe Awards and MTV Movie & TV Awards.

However, she did not return in the third season, as she got a role in web TV series titled Cursed.

In 2018, she starred in the romantic comedy movie Love, Simon, alongside Nick Robinson and Josh Duhamel.

The next year, Katherine got a role in Knives Out. His co-stars include Daniel Craig and Chris Evans. This movie led her win Best Cast from Satellite Awards.

2. Her makeup and outfit are stunning

3. Katherine is effortlessly pretty capturing from any angle

4. Her close-up photo is splendid

5. A fascinating selfie from Katherine!

Katherine Langford’s acting skill is full of expressions and dynamic range. She gives a total performance for every role she gets.