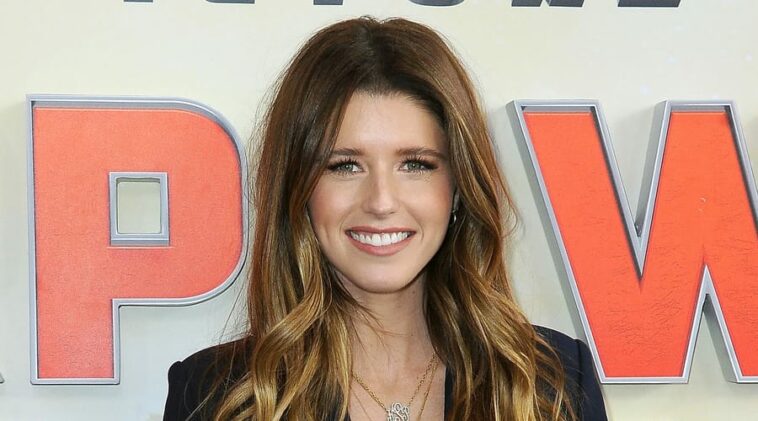 As a writer, Katherine Schwarzenegger has written a book titled Rock What You’ve Got: Secrets to Loving Your Inner and Outer Beauty from Someone Who’s Been There and Back (2010).

Other than that, she has also written another book titled I Just Graduated… Now What?: Honest Answers from Those Who Have Been There (2014).

These two first releases have led her to fame. She almost always receives many invitations to be a guest on talk shows and interviews following her publications.

For her aptitude in writing all sorts of positivities, she was also offered a position to star in the TV documentary Baring It All: Inside New York Fashion Week (2015).

In 2019, she collaborated with Pedigree to have a podcast titled The Dog That Changed Me discussing the significance of embracing dogs.

After that, she was appointed as an American Society for the Prevention of Cruelty to Animals Ambassador.

Despite the fact that Katherine Schwarzenegger is surrounded by riches and popularity, her parents ensured she had a normal childhood. And now she has become successful in her own right.