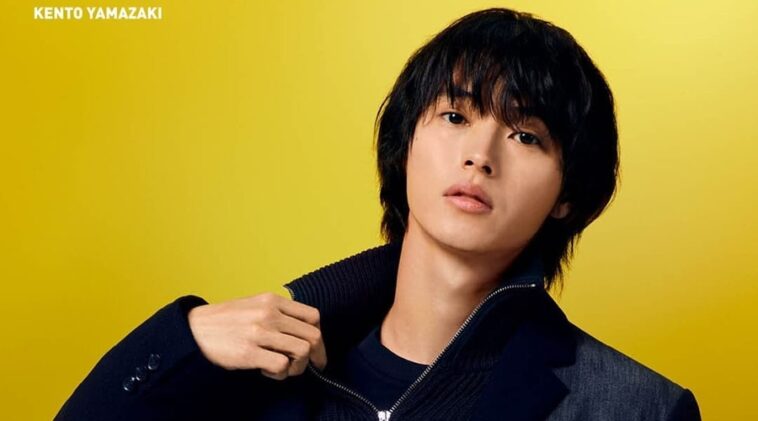 As a kid, Kento Yamazaki never really thought of pursuing a career in the entertainment industry. Instead, he dreamed of becoming a football player or a coach.

While walking home from football practice, he was scouted by an employee of Stardust Promotion. The young man eventually joined the agency and began his career in the industry.

At first, he started out as a model. In 2009-2011, he modeled for the magazine Pichi Lemon. At the same time, the man from Tokyo also made his way into acting.

As an actor, Kento had his debut in 2010. He starred in the TV series Atami no Sousakan. Still on the same year, he also got a supporting role in Clone Baby.

This Virgo man got his breakout role in 2014. He starred in the manga-based film L DK.

The film was a huge success and really helped launch his career. After the film air, he got plenty of public attention.

Over the years, Kento continued to star in one hit series and films after another. He got plenty of iconic roles under his belt.

2. He has a really cool aura

3. The orange color really suits him

4. His stare can melt your heart

5. Kento has such gorgeous face

At first, Kento Yamazaki might not think of becoming an actor. Thankfully, he was discovered and we’re able to see his talent shine.