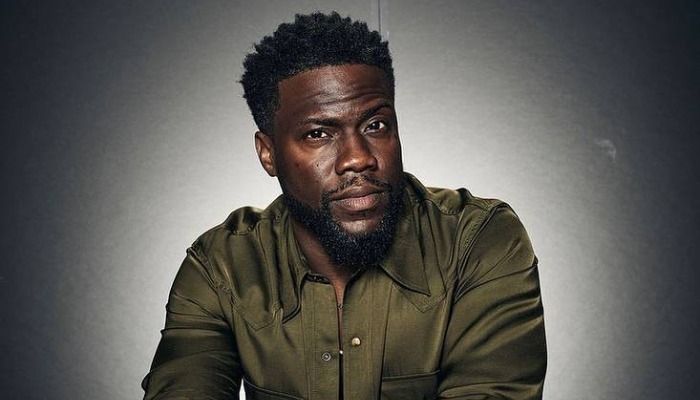 Kevin Hart used humor to survive from his troubled family life when he was a child. Yet, after graduating from high school, he became a shoe salesman in Massachusetts.

Then, he realized his passion was humor and continued to perform as a stand-up comedian.

His debut was at The Laff House in Philadelphia. He used Lil Kev as his stage name. The career was unsuccessful.

Hence, he joined comedy competitions and his performance finally increased. He also pursued a career in the film industry, particularly in the comedy genre.

His first appearance on TV was in Undeclared. Next, he made a bigger debut in Paper Soldiers in 2002. The movie Think Like a Man in 2012 was his major movie role.

Even though he took roles in movies, he still held his own comedy tour. In 2009, he started his comedy tour named I’m a Grown Little Man.

Then, it was followed by other tours such as Seriously Funny and Let Me Explain.

His documentary movie Kevin Hart: Laugh at My Pain was his milestone. The movie grossed more than 7 million USD.

He started receiving eminent awards such as the 2012 BET Awards as Best Actor the 2018 People’s Choice Awards for The Comedy Act of 2018.

1. He wears activewear from Fabletics Men

3. He is always total and expressive for his comedy performance

5. He poses with the purplish sky as the background.

Kevin Hart shows that hustle and dedication never betray. He becomes a successful comedian worldwide because he doesn’t give up on his goals.